ZUK Mobile is shutting down, all new devices will be named Lenovo Moto

A Weibo conversation unveiled an interesting piece of info - the ZUK Z3 is not coming, because the ZUK Mobile division is shutting down. Analyst Pan Jiutang admitted Lenovo will wrap up the series of smartphones to challenge its competitors on the Chinese market. 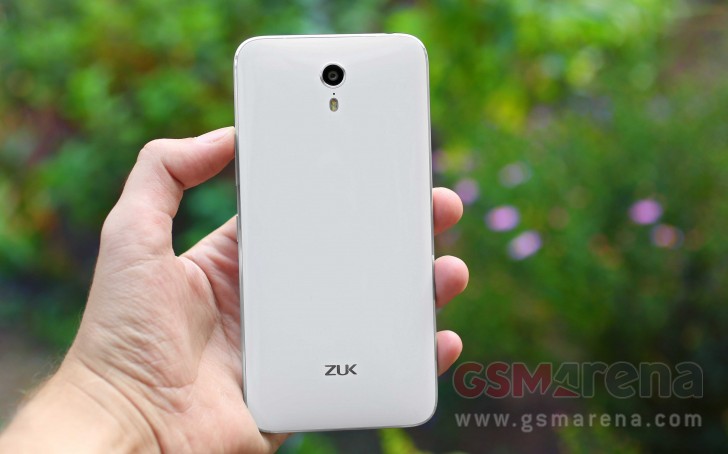 Lenovo already announced it would start branding all its new phones Lenovo Moto after having troubles turning a profit. The initial plans were Moto and Lenovo divisions to unite under the new name, but apparently, ZUK is joining them as well.

ZUK Mobile is the newest mobile unit of Lenovo and wraps up after just 23 months of existence. In its short time, 5 devices were launched with the latest being the ZUK Edge, announced for Christmas 2016. The sole survivor of this whole action is the company’s ZUI - according to Lenovo VP Alex Chen Yu, the user interface will be integrated into the upcoming Moto phones.

There is 7.1.1 beta testing in China so that will come.

A agree with you. AOSP ui and nice zuk design body