The ZUK Z1 launched this year and only reached international markets last month, so it should come as no surprise we won't see its successor this year. The ZUK Z2 will be introduced in 2016, confirmed the company's CEO, but didn’t pin down the exact date.

Forums are buzzing with rumors that the Z2 will be powered by Snapdragon 820 (the chipset is due for announcement today), though we find it unlikely given that ZUK's debut model used Snapdragon 801 from February 2014 instead of a 2015 chipset. 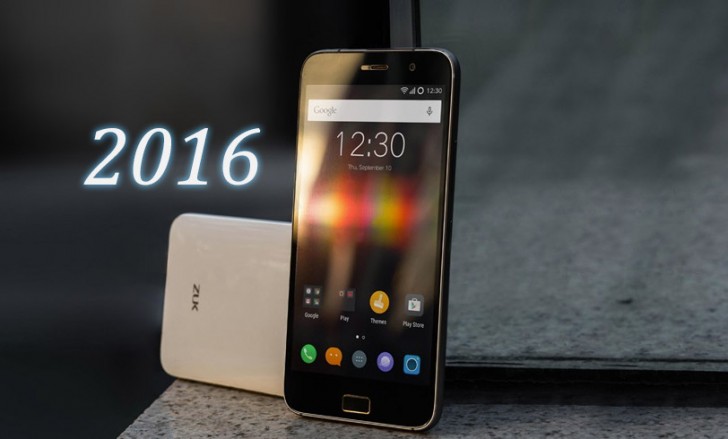 Speaking of the ZUK Z1, the CEO had some good news for its owners. The new ZUI version will be based on Android 6.0 Marshmallow. Work is going steady and a closed beta is expected by the end of December. The final version is expected in March 2016.

The international version, which runs Cyanogen OS, will get Android 6.0 in early 2016.

Whoever don't have this kind of narrow minded ego like yours.

I bought it and using it on T-mobile US, it only supports HSPA+ (in my area LTE and HSPA+ both go upto 6~9Mbps SAME SPEED)... it can stream spotify on HQ, makes up for it with 4000Mah battery and very nice fingerprint scanner only costing $300

who ever bought this kind of sub brand phone!!!