We are getting closer to the end of the summer and the Apple rumor mill is fully in motion. Today’s rumors comes from The China Times where “supply chain news” claims that a new 2018 iPhone will have its wireless charging coils updated to support faster wireless charging.

It’s expected that at least one of the iPhones that will launch in 2018 will have this updated wireless charging by using copper coil instead of FPC (flexible printed circuit) to get a stronger current wirelessly. The downside to using a coil is that it’d take up more space, but the upside is less heat is produced which improves charging efficiency as a result.

Wireless charging is still not going to be quicker than a good old physical connection. Its selling point is the convenience of being able to top up while sitting at your desk at work or on your night stand without having to hassle with cables. Currently, three big manufacturers include wireless charging in all its latest flagships: Apple, LG, and Samsung. 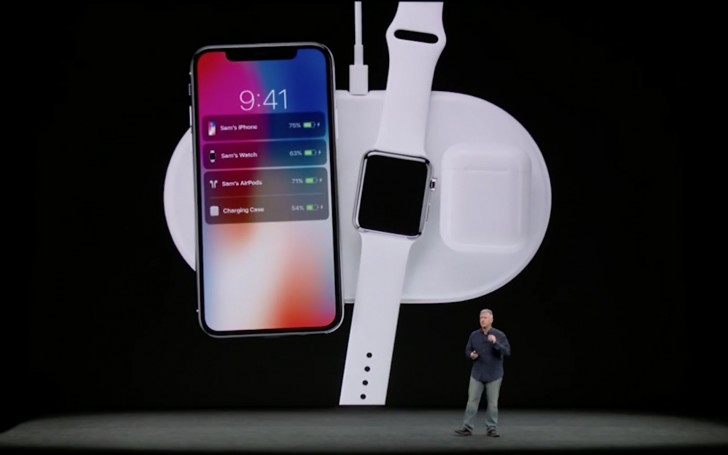 Other manufacturers have not given much priority to wireless charging since a fast charging standard like Quick Charge or USB-Power Delivery is just so much quicker.

Perhaps Apple will announce the new faster wireless charging update alongside the long-awaited AirPower Mat. Knowing Apple, it’d want to get the AirPower Mat working perfectly before it is released to the market. Or at least announced at the iPhone event and then release on a later date.

Do you use a wireless charger on a regular basis? The market is headed toward faster wireless charging but it will be at least several years before we see them reach today’s Quick Charge or USB-PD charging speeds.

yep i do use wireless charging, i have an iphone 8 plus and i dont really care how fast is that charge as i just put the phone in the pad before going to sleep and the next morning voila!! it´s at 100%

Hopefully it'll be the latest Qi standard. A faster wired charger included in the box would be great too.

Are you lost?? It's only Huawei in that list, and their Mate 20 coming out soon is said to support wireless charging... Nice try tho