Google has started selling the Acer Chromebook 14 as well as the 2016 edition of the Chromebook 11 through its official online store in the US and Canada. While the former carries a price tag of $300, the latter sets you back $180. 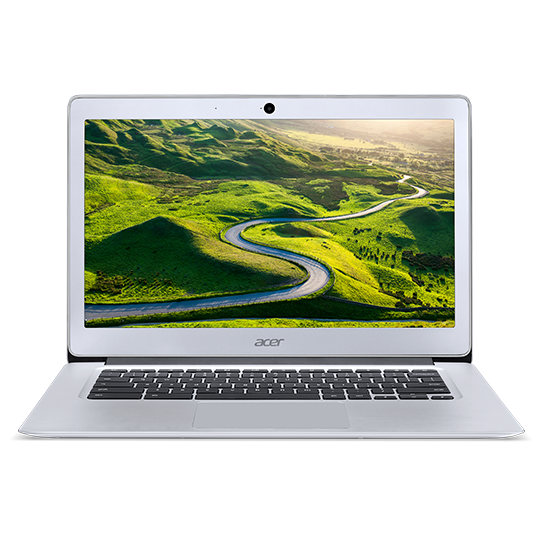 if you're looking for Chromebooks from Acer, one of the best options could be the Acer R13 which delivers a long battery life and smooth performance with the help of built-in mediatek platform. Decent RAM = 4GB for optimum usage

Why Chromebook? Why not Android laptops instead? They're both Google, anyway.