Acer is holding a pretty big event today, and one of the things it's announced is the Switch Alpha 12, a "detachable PC" as the Taiwanese company calls it. It's a 2-in-1 device that can be used either as a tablet or as a laptop, and it runs Windows 10 as you'd expect. 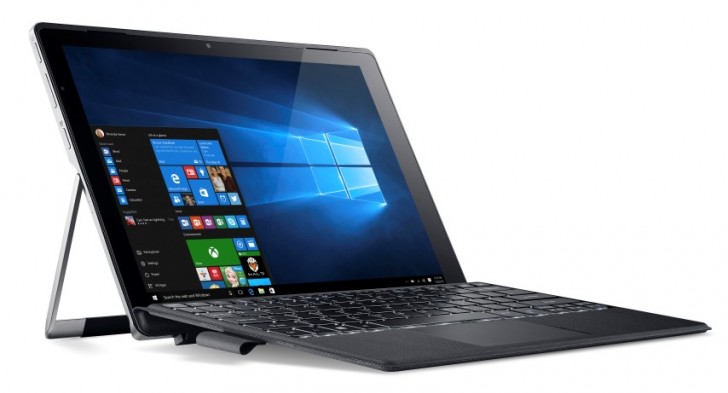 The device is fanless despite using proper i-series chips from Intel, and that's because it features a newly designed liquid cooling system to keep its innards at the required temperature. 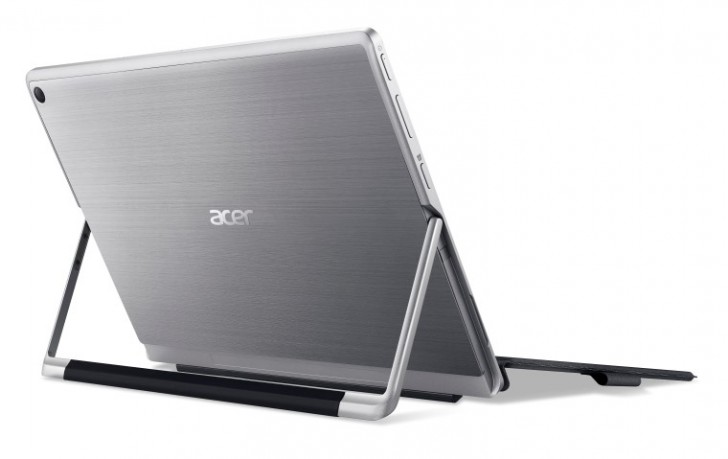 It has a built-in kickstand (as can be seen in the promotional images), and the keyboard will be bundled with it, so no need to pay extra for that. Optionally you'll be able to pick up the Acer Active Pen stylus with 256 levels of pressure supported. The whole Switch Alpha 12 (including keyboard) weighs only 1.25kg.

The Acer Switch Alpha 12 will start at $599, and should become available in June.

The general principle is to increase the surface area which helps to cool off and the slight de duty difference of that hot and cool fluid.... Hope that satisfied your query

Yeah. I mean that common (or conventional) radiator with fan where we can found on cars, motorcycles, and overclocked PCs. Though, I don't know how mobile devices like Surface Pro 4, Lumia 950/XL, etc achieve the dissipation step without fan. I'm sti...

I mentioned it in comparison of heat generation in laptop its quite high... So then they must be using convection cooling.. And btw being a mechanical engineer I think I am well over qualified than you to raise the topic and counter it I was making a...