Samsung has announced that all major carriers in the United States, including AT&T, Sprint, T-Mobile, US Cellular, and Verizon, now support its mobile payments service Samsung Pay, which was launched in the country on September 28. 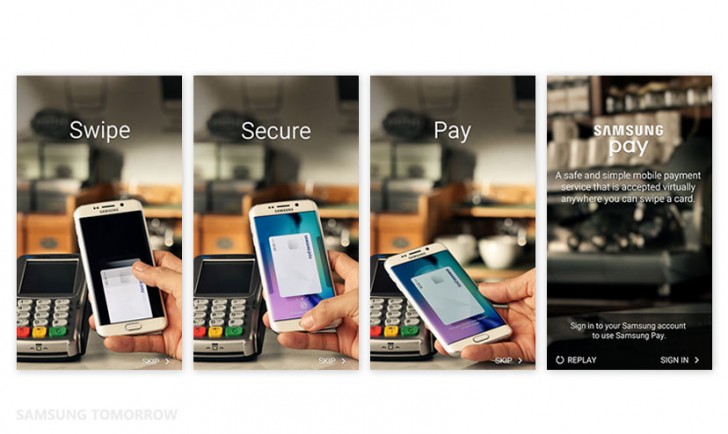 Samsung specifically mentioned that those on Verizon, which recently jumped on the bandwagon, with devices that need to be updated to work with the service will be automatically prompted for the update when they install the Samsung Pay app.

Who's the boss now with MST payment which basicly works everywhere in the World? Samsung is the boss!

This is that fancy MST technology that Google and Apple don't have. NFC is fine with any phone as long as the vendor has tap touch payment devices. Apparently this system works with old magnectic swipe card machines - which basically means everyw...

But sadly Apple hasn't Samsung Pay. Sorry iboy. It was not enough Apple just to copy Google. Right? They should make it more useful , like Samsung did.