All-metal Nokia smartphone leaks in photo, could be one of three 2016 models

Now that 2015 is officially over, Nokia can enjoy a well-deserved breath of freedom. If you don't remember, the Microsoft buyout of the Finish's Titan's mobile business involved a particular non-compete clause that prevented the company from releasing smartphones under the Nokia brand. That expired on December 31, 2015 and eager fans can hardly contain their excitement at the possibility of new Nokia handsets.

Actually Nokia's eventual return to the smartphone business in 2016 has been debated for quite some time now and after a lot of ups and downs and a few disappointing denials, it seems that the last official statement from Nokia CEO Rajeev Suri seals the deal. Now that the New Year is officially upon us, it is natural for the next wave of leaks and rumors to start rolling in, like this new shot that indeed appears to depict a Nokia-branded smartphone. 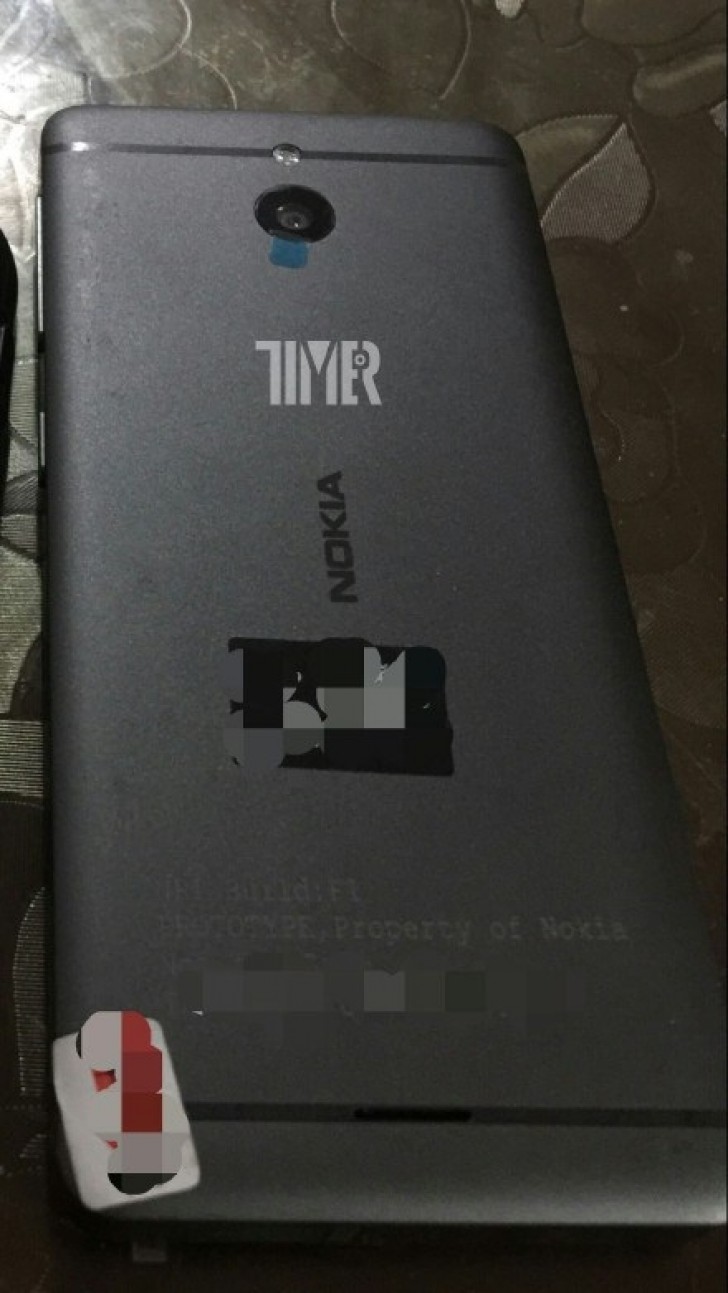 The image comes from Weibo, without any additional information, making it practically impossible to decide on its authenticity. The presence of what look like two antenna lines hints at metal build. It is hard to guess the size of the unit without any reference point, but judging by proportions, it seems to be in the 5.0 to 5.5 inch range. Also, it is encouraging to see that it bears a particular prototype text on the back, done in typical Microsoft font and style, adding a pinch of authenticity. 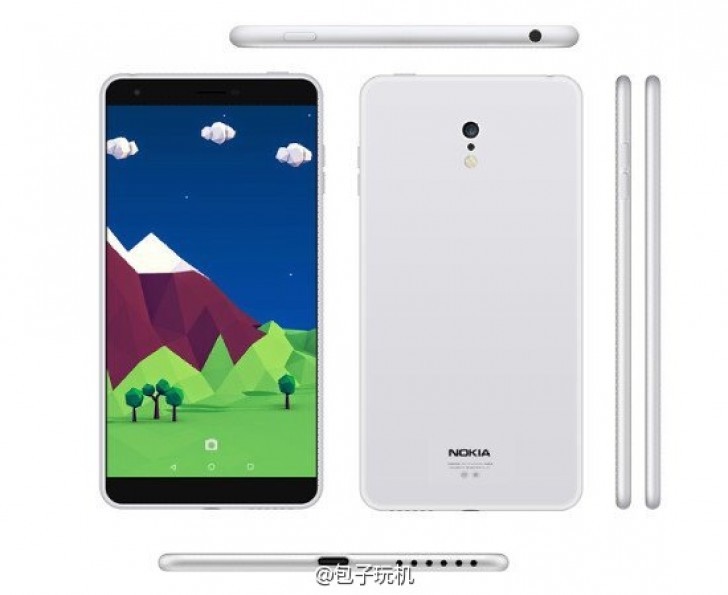 Still, it could also be a fake, or a dead old prototype, left over from the time before the Microsoft acquisition  we have seen a few of those in the past. Still, if everything checks out, the handset might very well be the Android-powered Nokia C1, that has been circulating in Rumorland for quite a while now. Industry sources now hint at a total of three new Nokia smartphones already in development and heading towards a release this year. By all accounts, the OEM will go about creating them in much the same fashion as the Nokia N1 tablet  in house design, followed by production by a third-party manufacturer, possibly Foxconn.

Samsung is the one of the bad company because of the same look. A 100$ phone and a 500$ phone look same... Nokia is coming lets see what happens