AllView announced today three Windows devices - the Windows Phone 8.1-powered smartphones Impera S and Impera I, plus the Windows 8.1-based 8" Impera I8 tablet. 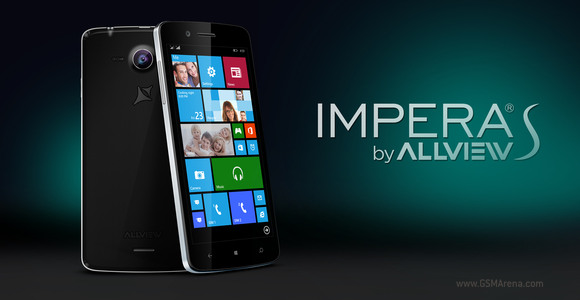 The AllView Impera I comes with a 4.7" 720p IPS display, again protected by Dragontrail Glass. Its internals are the same as in the Impera S - a quad-core 1.2GHz processor, 1GB RAM, 8GB storage, 8MP/2MP cameras, 3G, dual-SIM. 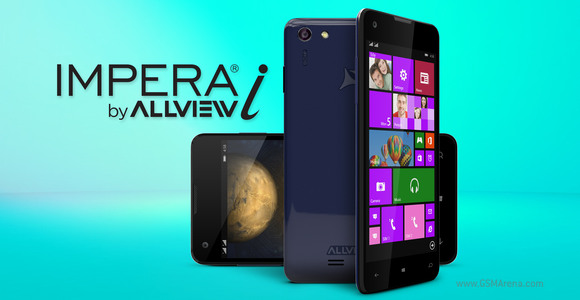 AllView Impera I is cheaper - it will retail at RON699 or 160, starting from August.

Finally, there is the AllView Impera I8 slate. It comes with an 8" IPS display of 1280x800 pixel resolution. The Impera I8 is powered by an Intel Atom Z3735E chipset with a quad-core 1.33GHz 64bit processor and 1GB of RAM. You will also get a 5MP rear and 2MP front snappers plus 16GB of expandable internal storage. 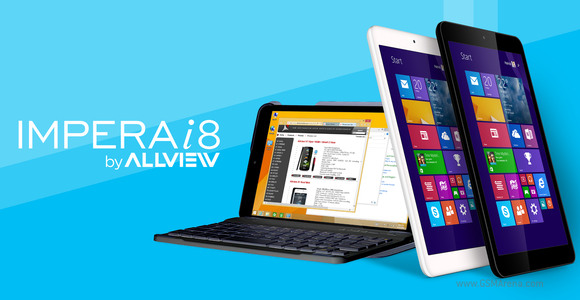 AllView Impera I8 is running on Windows 8.1, which comes with Office 365 and 1TB of OneDrive cloud storage. The slate will be priced at RON849 or 194, but there is no release date announced just yet.

Those three gadgets surely seems like great offers and the low prices were possible thanks to Microsoft dropping all licensing fees for Windows on sub-9" devices.

it's impera not imperia.