SA: Samsung tops Apple in the US market for the first time in three years

For the first time since Q2 of 2017 Samsung shipped more smartphones than Apple in the US market over a single quarter. The Korean tech company had a 33.7% share in the July-September period, which is an increase of 6.7 percentage points compared to the same period last year.

Samsung’s numbers were driven up by strong demand for its mid-range models as well as the premium tier of phones, including the Galaxy Note20 series and the Galaxy Z Fold2 foldable.

Apple dropped to second place with a 30.2% share. The team at Strategy Analytics points out that the delayed launch of the iPhone 12 series meant that Apple didn’t get the traditional boost in sales that previous generations delivered (usually, new iPhones become available in September, right at the end of the quarter). 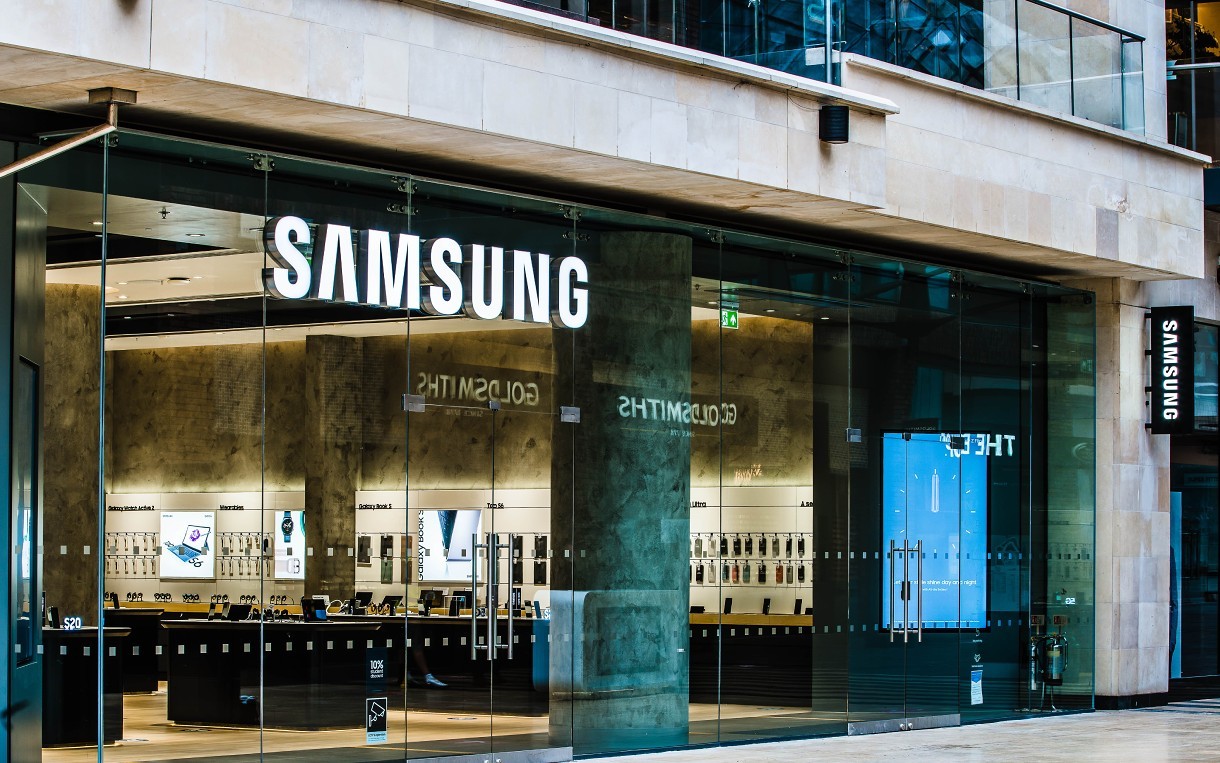 Global data by the analysts shows that Samsung was the leading vendor in Q3, shipping 21.9% of smartphones, ahead of Huawei (14.1%) and Xiaomi (11.9%). Apple accounted for 11.9% of the smartphones shipped worldwide in the third quarter of this year. But now that the iPhone 12 series is out, the fourth quarter should be more hotly contested.

Don't even know if you can avoid it!

So why you are lying then? This is very recent review https://www.moneycontrol.com/news/technology/samsung-galaxy-z-fold2-review-a-week-with-the-best-foldable-smartphone-of-2020-6085121.html "Lastly, app optimisation. Although Samsung ...