Android 7.1 beta for OnePlus 3 and OnePlus 3T starts rolling out

OnePlus has started pushing out the Android 7.1.1 beta update to participating OnePlus 3 and 3T units. Weighing in at around 1.32GB, the update is currently hitting units in China (meaning it's the v7.1-based HydrogenOS build that's rolling out). 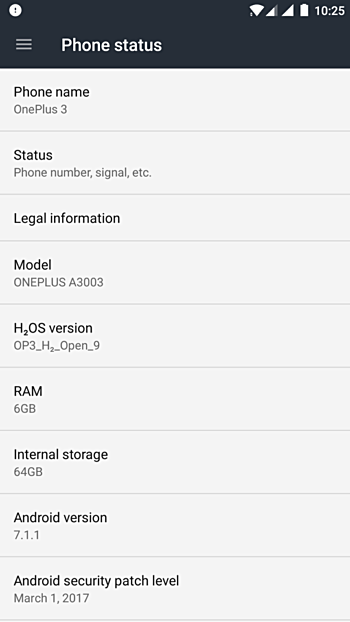 The update brings along several changes, including those related to wallpaper, cloud sync, gallery, and picture editor. Also included are the Android security fixes for the month of March. Aside from being rolled out OTA, the update is also available for download from H2OS official website.

Nope, Not at all

Thru Canada VPN I am not getting the update. How you did it? Thanks