The Micromax A116 Canvas HD has just seen its first major update released, which adds several cool new features and delivers a fix for the low GPS lock issue. 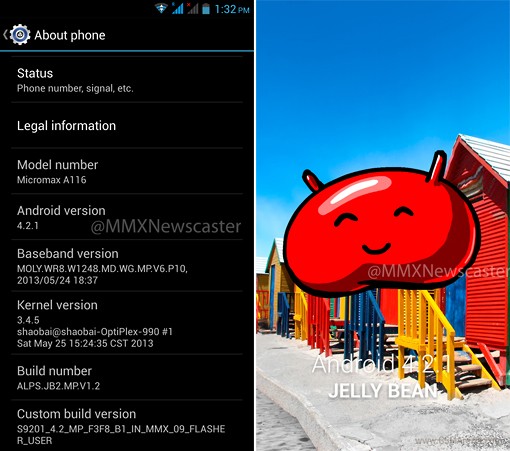 The Android 4.2.1 update will not be released over-the-air, unfortunately, although it does include OTA update support, so future OS updates from Micromax should be easier to install.

As far as what's included in the update, you get quick toggles in the notification area, along with offline voice typing, and panorama shot capabilities for the 8MP shooter. There's also the usual slew of minor bug fixes and performance improvements. 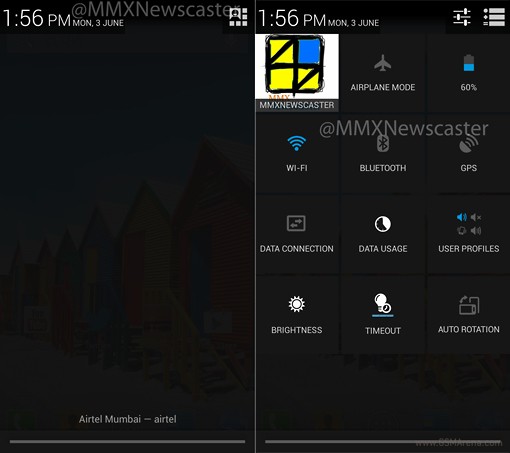 If you're looking to get the latest Android update on your Micromax Canvas HD, you'll have to contact the company's service center network.

My computer transferred to my dad's office