Today Google has announced the next update for Android Wear. When it arrives on your particular smartwatch, this will bring some interesting new features with it.

First off we have interactive watch faces. So with a tap the watch face you're using can change its design, reveal more information, or launch a specific app. For example, a face that gives you the current temperature aside from the time may want to let you tap on that in order to get a more detailed forecast.

This obviously works for anything, though, be it a fitness-focused watch face or the new one Google calls Together. This lets two people stay connected to each other by basically making the entire watch face a space for sharing stuff with each other - photos, emoji, or even their current activities. 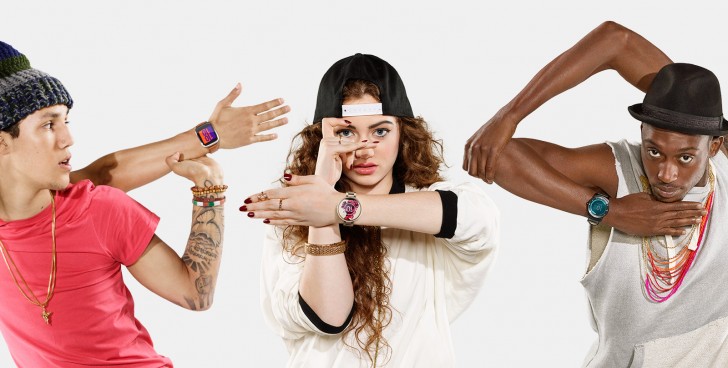 Moving on, Google Translate has landed on Android Wear. In an interesting move, it will be built into the latest software update, so it's not a standalone app you can download right now. Translate will work on your wrist even if you don't have the corresponding app installed on your phone.

To use it, just speak into your watch and what you say will be instantly translated into one of 44 supported languages. You can send the translated text to a friend with a flip of the wrist, and when that person answers in their language you flip your wrist back to see in your language what they've said. And so on.

Since Translate automatically recognizes what language is spoken, once you start a conversation with someone you only have to keep talking naturally, and it will take care of the rest. For text-to-text translation, Google Translate works with 90 languages at the moment.

The new version of Android Wear will be rolling out to all smartwatches running Google's wearable OS "in the coming weeks". Now that you know what's new, the only thing you need is patience.

woahh! that girl is beautiful.