Chang Cheng, VP of Lenovo and former CEO of ZUK, posted another teaser for the upcoming Lenovo Z5. This is the third image in a week, following a teaser featuring the top left corner and a sketch, suggesting over 95% screen to body ratio. 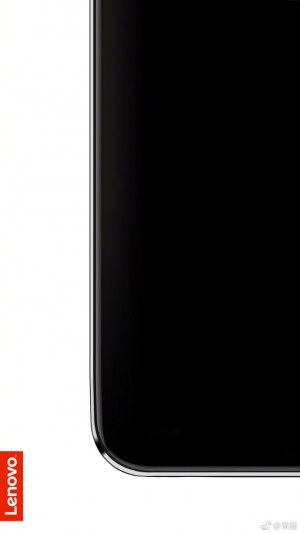 The left and bottom bezels of the frame are barely there, meaning we might see the first Android that is arriving without chin whatsoever. Cheng said in his Weibo post that it is easier to make a stunning screen than to try and hide a secret in one corner of the panel. He also launched a campaign that will earn some users of the Chinese social networks exclusive tickets for the Z5 launch in June.

The upcoming device is still shrouded in mystery. We are hoping to learn more about its internals in the following days and weeks.