Apple announced its new chipset A11 Bionic in September along with the iPhone X and iPhone 8 duo. The company usually manufactures an X version of its latest chipset for new iPads, so in the spring we should expect the A11X.

According to industry insiders, this will be the first Apple chipset with eight CPU cores and will be built on the TSMC 7nm technology process. 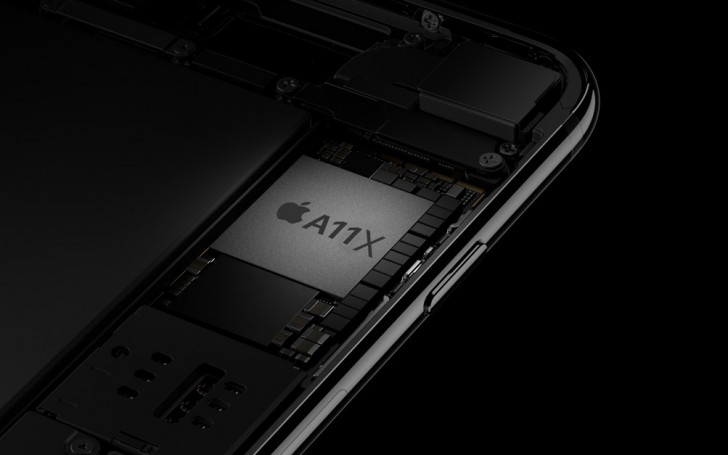 The new octa-core CPU is expected to come with three powerful Monsoon cores and five efficient Mistral cores. It should start shipping in the first quarter next year, right in time for the iPad Pro 2018 series launch.

The Taiwanese manufacturer is responsible for building all the Apple SoC in the latest years. The close relationship is the main reason Cupertino picked TSMC to keep developing the chips, with the A11X expected to lay the ground for the 7 nm A12 chipset that is bound to arrive in September 2018.

True. comparing to android. iOS 11 Is still amazingly restricted. (I am an android girl. owning quite a few android products. and ONE iOS product from work) I have frankly fiddled with the iPhone 8 (later X) and installed a costum version (THAT I P...

Does no one here realizes that iPad has a 120 fps display , There are games that support 120 fps , Apple is planning to make iPad a replacement for desktops aka Video and Photo editing work needs performance? Not everything is about those "Speed Test...

Not sure what they need more processing power for, when their OS is so limited, restrictive and backward. Maybe, they want to close the gap on the speed tests, now that they have higher resolution screens than before