Earlier this year Apple shocked the world when it announced plans to move its Macs from Intel processors to in-house designed chips based on ARM architecture (like its mobile A-series SoCs it uses in phones and tablets). The transition will take two years to fully conclude, but we may be very close to the first announcement of Macs powered by Apple silicon.

Today Apple unveiled that it's holding another launch event, this time on November 10, for 'one more thing'. Rumor has it this will be all about new Macs with Apple silicon inside. 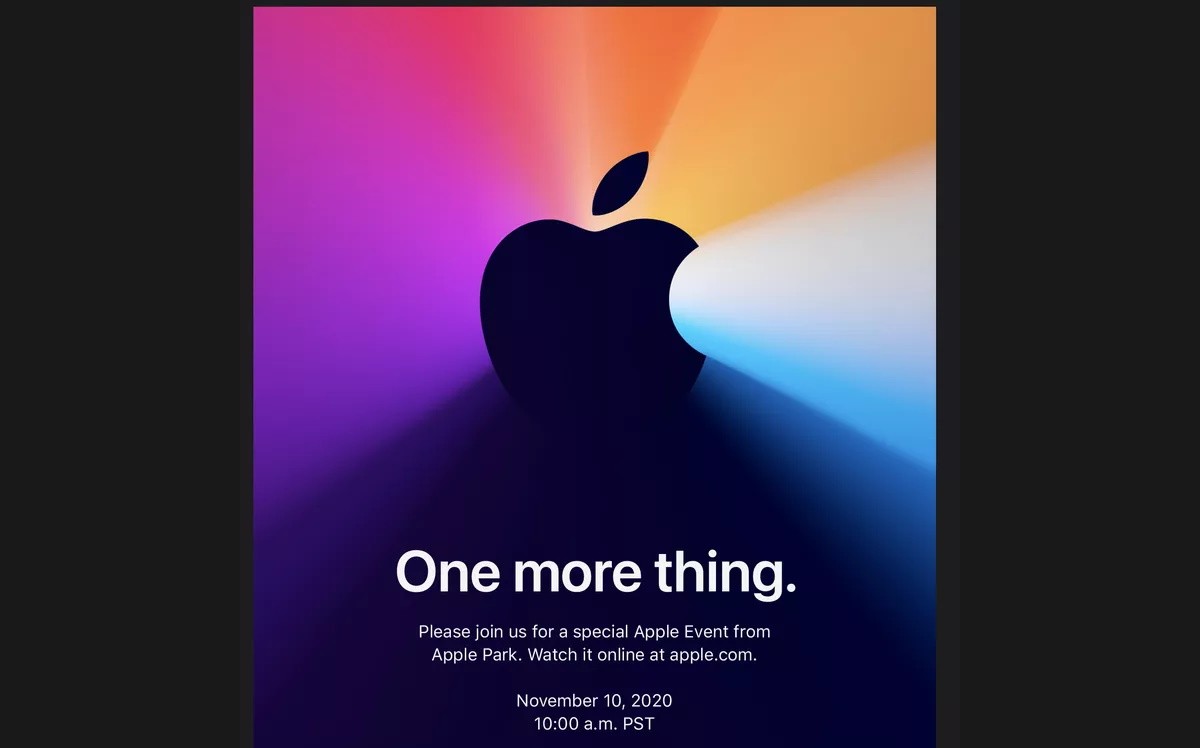 Apple's first computer processors will be based on the A14 chip found in the latest iPhones and iPad Air, and this should bring much improved power efficiency compared to the Intel silicon that will be replaced.

How do you refute the ones listed by Rossman? And no, voting with your wallet means jack shit in this age where everyone and their dog copies apple.

Have you ever heard why now apple products being labelled as disposable?