Apples upcoming Powerbeats 4 were spotted in sketches late last month giving us a vague idea of what they will look like. Today, the first set of press renders for the unannounced wireless earbuds give us a much clearer look at their design and colorways. 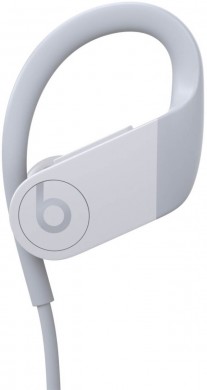 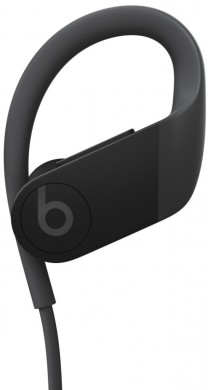 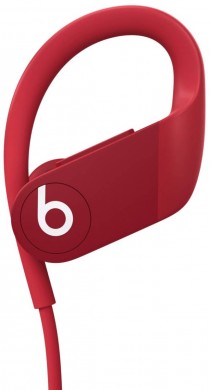 Powerbeats 4 in white, balck and red

The fourth iteration in the Powerbeats lineup looks identical to last year's Powerbeats Pro but with a physical wire connecting the two earbuds. The right one features a volume rocker while the left one appears to house the power/voice assistant button.

According to rumors, the new version will bring Apples H1 sound chip, up to 15-hour battery life and an improved more durable design. Another new feature will be the faster-charging speeds which will bring 60 minutes of playback time from a 5-minute charge. It remains to be seen if Apple will bring a Type-C connector for charging this time around. 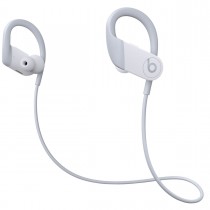 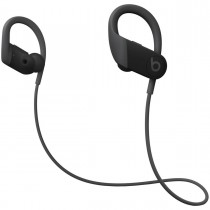 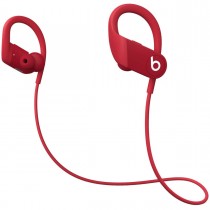 The Powerbeats 4 will come in white, black and red colors. There is still no word on pricing but given that the Powerbeats 3 retailed for $200, we should expect a similar MSRP for their successor.

It doesnt matter when. Apple suppy chains due to coronavirus spread are going to die.

My mistake. Release date is this monday, right? :D

Man all depennds on quality and brand. Soon or later we will have the technology with unlimited energy sources such as antimatter or thorium and many else but wired tech is slowly but continuosly going to forgotten and forbidden. And i am only...