Apple has already begun rolling out the fourth build for three different firmwares. The first is iOS 10.3, which can be downloaded by both registered developers, as well as public beta testers. The new beta build brings a few new features the Find My AirPods option within the Find My iPhone app, Wi-Fi Calling for iCloud connected devices on Verizon, and a new notification that alerts users that 32-bit apps can’t run properly (suggesting they may not run at all as of iOS 11. 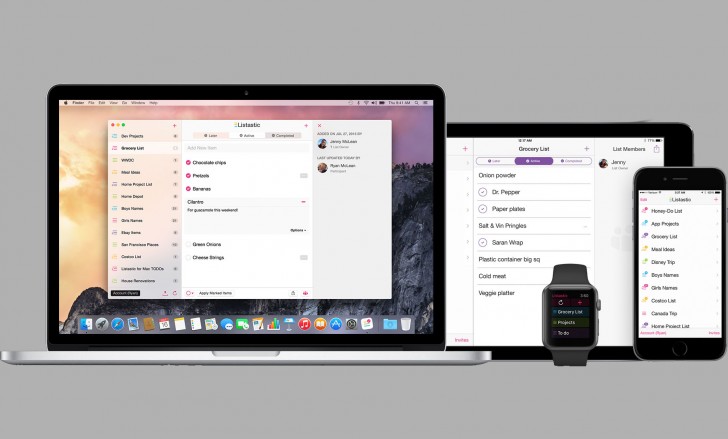 WatchOS beta 3.2 also has a few new features like a proper theater mode, something that the Apple watch had been missing. The new Theater Mode disables raise-to-wake and silences notifications. The Control Center toggles have also been shuffled around. Also, SiriKit makes its debut on the Apple Watch with the new update.

Finally, macOS Sierra 10.12.4 is available for developers and brings Night Shift to the Mac, and Siri on the Mac can now tell you about cricket scores. Likewise, PDFKit’s APIs have been improved which will bring better support for PDFs in apps that utilize the API. Also, the Mac App Store now supports the Touch Bar.

For more detailed changes to each respective beta version of an operating system, check out the source links.