We have some bad news for iPhone/Pod/Pad owners, though it's sort of good news too. Apple has closed the PDF security flaw that allowed hackers to run arbitrary code - one that jailbreaks the phone or one that does something malicious.

The PDF viewer flaw allowed for a dead-simple jailbreak - as simple as visiting a site. That's great and all but it's a gaping security hole if simply visiting a site can give hackers unrestricted access to your phone. 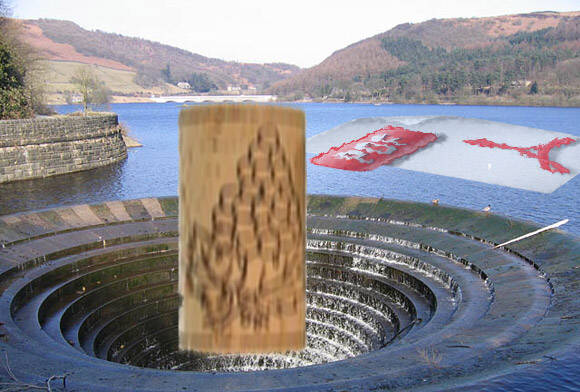 The iOS 4.0.2 update for iPhone and iPod touch and the iOS 3.2.2 for the iPad plugs the hole so you no longer need to worry about that - and you can no longer jailbreak those devices either.

A new jailbreak will inevitably come and go around the new defenses, but until then jailbreakers might want to put off updating. Plus, we're still waiting for the iOS 4.1 update that should fix the iPhone 4 proximity sensor issues.

it cannot possibly be the Monticello Dam – Glory Hole, since it doesn´t look like that at all. More likely it is the Ladybower Reservoir Outlet in the East Midlands of England. http://en.wikipedia.org/wiki/Ladybower_Reservoir vs. http:...

This war between Apple and Hackers will be give more advantage for user and will not stop ever , so thanks for Apple and thanks for Hackers ;)

It doesn't exist you donkey