The Asus ROG Phone II was announced yesterday and now we have pricing information for China. There will be two versions – a very affordable, but quite customized Tencent version and a vanilla model. 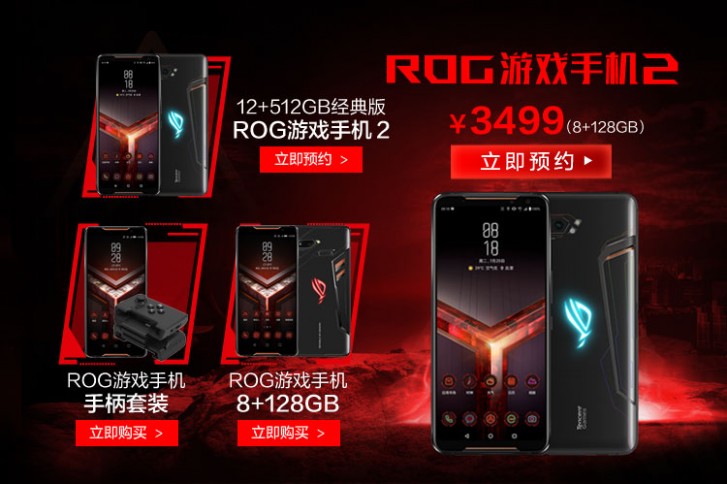 You can pre-order this model on JD.com, units should start shipping on July 31. Note that we don’t know the extent of the Tencent customizations, but we guess the company’s content will be heavily promoted to make up the price difference.

Plz tell me what are the differences between the tencent version and the global one, and is there gonna be a 8gb ram +128 GB for the global version?!