Asus released the Zenfone 5 Lite, also known as the 5Q in some regions, back in February 2018 on Android 7.1 Nougat. The dated Android version was holding this rather capable midranger back, but now it all changes as Asus has released an OTA update to Android 9.0 Pie. 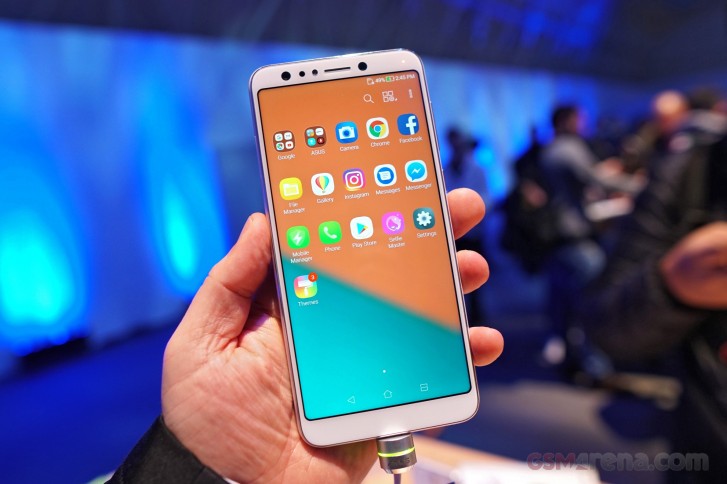 This is a rare sighting in this segment - to see a budget phone make this jump of two major OS versions. Anyway, the OEM hasn't provided a full changelog so we suspect there are some other tweaks besides the visual changes, the new navigation pill and native Pie features that are at hand.

It's a hefty update that weighs a little over 1GB, bumps up the firmware version to 16.0610.1905.79 and reportedly, it's available for the international version and some Brazilian variants already. It will hopefully go global pretty soon.

where'd you get your NanoScreen?