Yesterday we found out that the Oreo update for Samsung's Galaxy Note8 would hit units purchased from the US at some point "in the coming weeks". We weren't expecting the wait to be quite so short for owners of a Note8 bought from AT&T.

But it was, as the update is already rolling out. It's a 1.4GB download, so you'll want to grab it over Wi-Fi. After you install it, your phone will be on Android 8.0, Samsung Experience 9.0, and Build R16NW.N950USQU3CRC2. 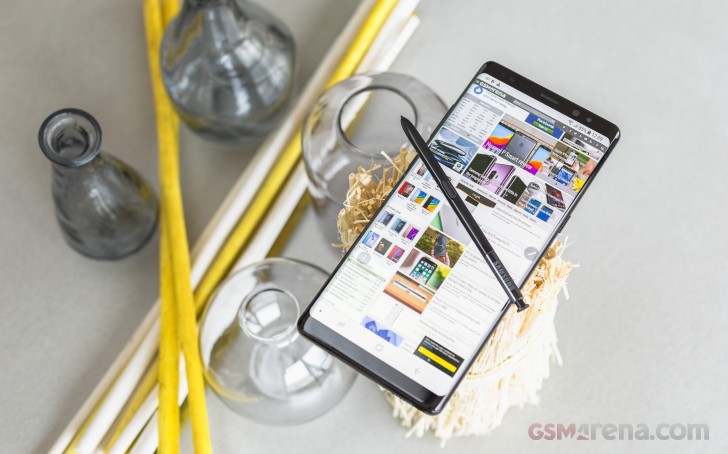 There are many reports of people having received it, so it seems to be quite a widespread rollout. If you haven't yet seen the update notification, perhaps try manually checking through Settings. It just may show up for you then.

The new release comes with an updated Samsung keyboard, better notification management, app shortcuts, notification badges, an improved Edge Screen, and the Samsung Dual Messenger, among many other things.

I don't have any of the issues listed by others. I was hoping for dolby audio. Looks like I'll have to upgrade to s9 for that. I can't believe there isn't an android app for dolby atmos. Only for Microsoft

I got the Oreo update on my s8 active today

After update ore lot issue I am facing