ZTE’s subsidiary nubia introduced the Z18, but all eyes are on the dual display nubia Z18s that has been leaking for some time. The phone already got most of its specs revealed by TENAA along with some images, and today a Chinese benchmark confirmed the chipset details.

The scorecard confirms the nubia Z18s runs on Snapdragon 845, coupled with 8 GB RAM, while the main screen will have a Full HD+ resolution and a 19:9 aspect ratio. 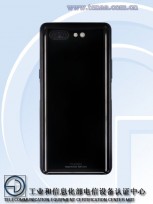 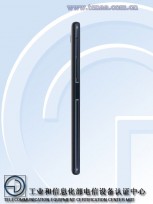 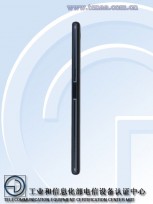 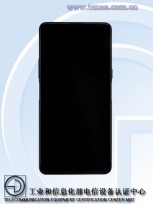 ZTE nubia Z18s from all sides

The benchmark is called Master Lu and reveals the phone with a model number NX616J that we already know is the Z18S will have a resolution of 2280 x 1080 pixels, which is a display ratio of 19:9.

Other already confirmed specs include a main camera with a 24 MP sensor, while the secondary one will be 16 MP. TENAA says there will be only two cameras, meaning nubia Z18s might skip on the front-facing camera. This means that the Z18s might be the tallest screen that won't feature a notch on the market.

If the device really has only two snappers on the back, you might be better off using the main setup for your selfies similar to the Meizu Pro 7 series. We are still waiting for an official word from ZTE nubia to make the device official.

I mean, I might be wrong. The phone is thick, so let's hope they don't pull a Sony