Just over a month after brokerage firm Morgan Stanley said that the BlackBerry Passport and Classic aren't selling well, the Canadian company has started selling the unlocked version of the devices at discounted prices on its online store (hit the Source link below). 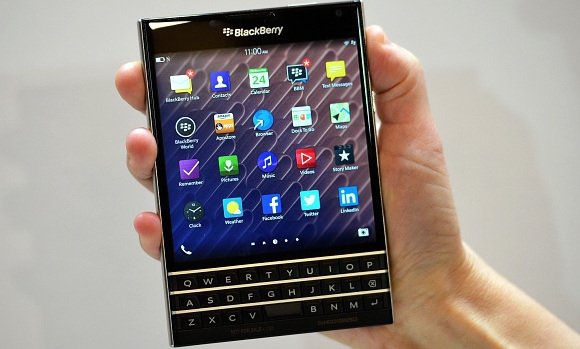 Meanwhile, BlackBerry is rumored to be working on a new smartphone, dubbed Oslo. We are yet to find out more about it, though.

My passport and my q10 has the official google play store on it. Research it https://www.youtube.com/watch?v=NAUj54MKDno.

From a z30 to an i-toy for a week before returning it and settling for the passport . What a phone ...solid , fast ...even a lot of head turning .

Or may be you don't know enough about technology to see it for what it is.