Blackberry phones will no longer be assigned to the US Senate

The US Senate announced that staffers are no longer able to request any BlackBerry 10 devices to use for official work purposes. The alternative phones offered to fill the BlackBerry void are a Samsung Galaxy S6 or an iPhone SE.

Current Blackberry users won’t be immediately switched out of the BlackBerry ecosystem just yet. These users of the Q10, Z10, Z30, Passport and BlackBerry Classic will continue to be supported until the hardware reaches the end of its life cycle. 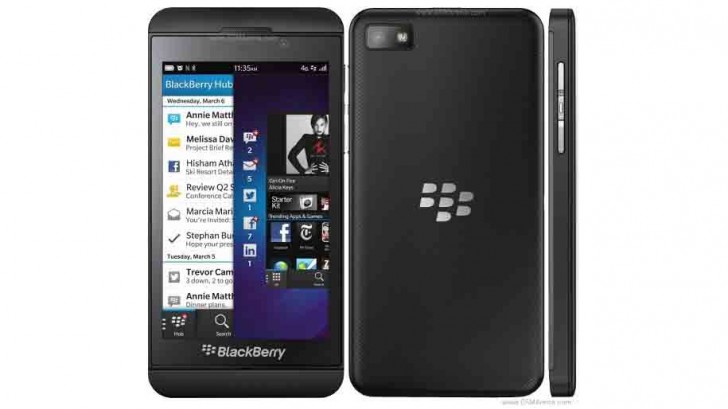 Blackberry was used in the US Senate for about a decade. Earlier on, BlackBerries were touted for their secure email, messaging, and closed operating system. The same secure features were not even available with iOS and Android when they were first conceived. For a long time, iOS did not even support Microsoft Exchange accounts.

Fast forward to a few short years later, iOS and Android grew exponentially and both operating systems matured, leaving BlackBerry behind as the company who didn’t adapt quickly enough. As apps became more popular among iOS and Android users, BlackBerry’s hardware limited the App experience and caused them to fall back.

rip blackberry, soon bbm will be wiped out by whatsapp/ line

I agree that bare phone can be attacked by hacker regardless the OS being used. Senates won't leave it alone as is; they ought to implement proprietary chip/algorithm to encrypt in/out data to make it stronger. Stronger is just an inclination, the fa...