US-based purveyor of affordable unlocked smartphones BLU is back with a new offering, only this one is the debut of an entirely new brand. Ladies and gentlemen, meet the Bold N1.

Bold is supposedly going to have a more premium positioning, as a brand, than BLU. That said, the N1 is priced at $250, and you can currently get it for only $200 if you buy from the official website. Act fast though, for this is a limited time offer. 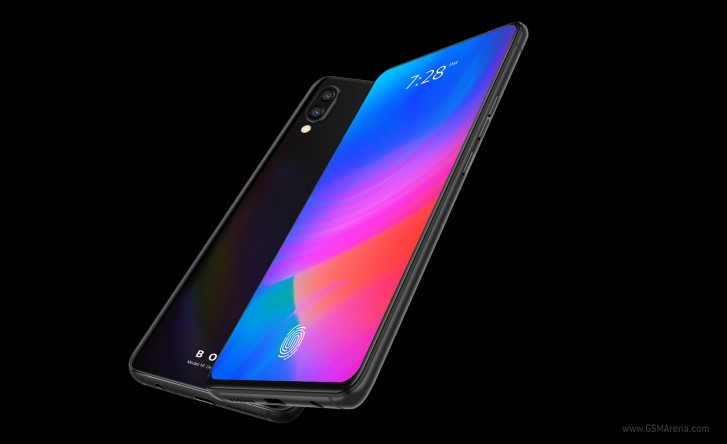 The phone comes with a 6.4-inch 1080x2340 AMOLED touchscreen with no notch or punch hole. The company quotes a 92% screen-to-body ratio, and the display is covered with Gorilla Glass 5. There's an in-display fingerprint sensor too. A 13 MP pop-up selfie camera explains the lack of notch/hole punch. It has f/2.0 aperture and the sensor is 1/4". It has a wide-angle mode too.

On the rear there's a 16 MP main shooter with the Sony IMX499 1/2.8" sensor with f/1.8 aperture. 30x digital zoom is available, as well as a dedicated Night Mode that combines three images into one. You also get a 5 MP depth sensor alongside this main snapper, and an LED flash. Video capture is in 1080p at 30fps. 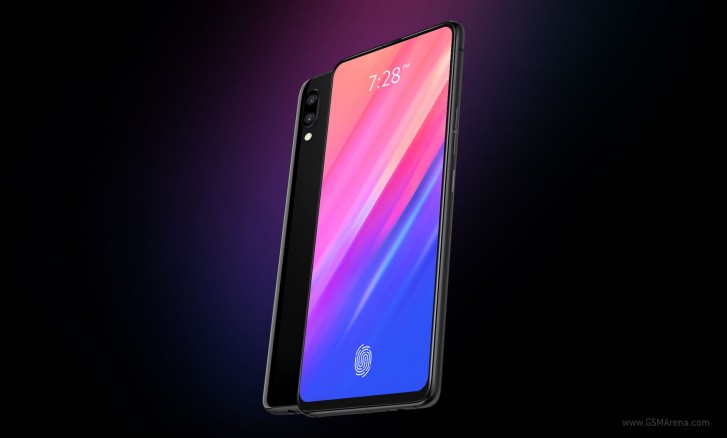 The Bold N1 is powered by the MediaTek Helio P70 chipset, and it has 4GB of RAM and 128GB of expandable storage. A 3,500 mAh battery keeps the lights on, and it supports 18W Ultra Quick Charge through USB-C with the included brick as well as wireless charging. The N1 is available in Raven Black. Its dimensions are 158.7 x 74.1 x 8.6mm, and it weighs 180g.

Bold's promise is "flagship-like performance and design at a fraction of the cost", with "specs that have never existed at similar pricing". Expect to see only one or two Bold devices per year - a stark contrast to BLU's modus operandi. The N1 runs Android 9 Pie out of the box, with a guaranteed update to Android 10 coming at some point in the future. You will also receive two years of security updates.

The only downside of MTK now is poor battery life.