Bloomberg quotes Broadcom CEO Hock Tan who mentioned a “major product cycle delay” at a “large North American mobile phone” customer during an earnings call yesterday. He didn’t call the company by its name, but it's not hard to figure out he's talking about Apple.

Broadcom is a major component supplier for iPhones, this January the company got a $15 billion order from Cupertino. The current iPhone 11 models include Bluetooth and Wi-Fi hardware from the company, but an analyst at Moor Insights says that Broadcom might supply LTE and even 5G components for future iPhones. 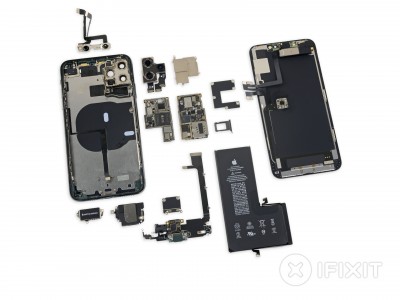 In the last few years Apple unveiled and started selling its new iPhone models in September (with some exceptions, e.g. the iPhone XR sales were delayed). Work on the 2020 models took longer than expected as the pandemic prevented Apple engineers from traveling to China to finalize the designs.

Various outlets and analysts have been predicting delays in Apple’s manufacturing schedule. The latest forecast is for a November launch.