Released in October 2019, Call of Duty: Mobile quickly garnered the attention of mobile gamers worldwide raking in millions of downloads and earning praise as the best mobile game of the year. Now, Activision is ready to give players even more action-packed moments with the new Season 3 update as well as the upcoming Battle and Premium Pass modes. 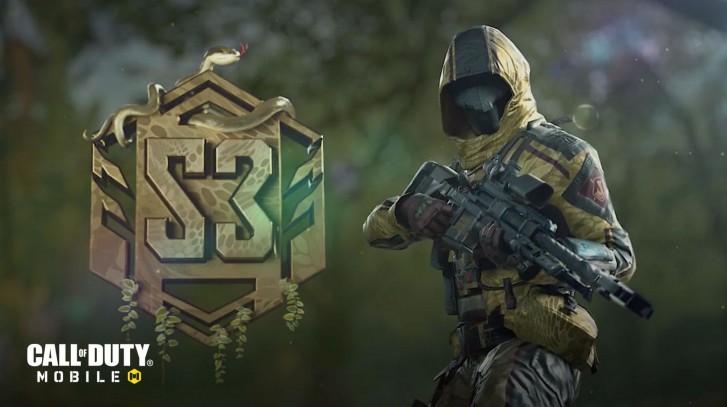 Battle Pass will grant players new unlockable items upon completing daily and weekly tasks in multiplayer matches. The new mode is expected to go live on January 19. There’s also the new Premium Pass which can be unlocked via COD points and offers exclusive contents like weapons and skins as well as the ability to gain more XP for quicker rank progression. 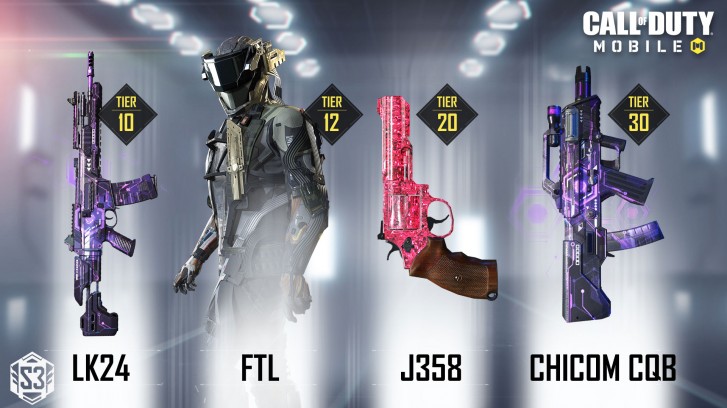 In addition to the new modes, Season 3 brings two new maps - Scrapyard, which will be available with the latest update and Cage which is coming later on. There’s also the new Rapid Fire multiplayer mode for a more fast-paced arcade-like experience as well as Warfare which puts two teams of 20 players head to head in a Battle Royale scenario. 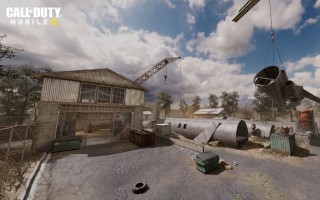 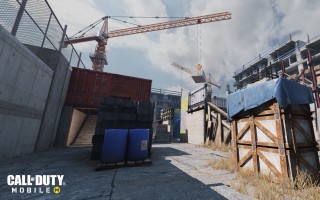 I have note 8 pro and i only see (high) Not very high or max Why?

Nope. Even offline games like NBA or FIFA. one of the worst. build in casino simulators.