DxOMark: Huawei Mate 30 Pro 5G has the best camera around

DxOMark reviewed the Huawei Mate 30 Pro as soon as it got released back in September and crowned it the best smartphone camera. It was matched by the Xiaomi Mi Note 10 Pro since, but now it was finally outdid. The new cameraphone king according to DxOMark, is the 5G version of the handset with an overall score of 123 points, two more than the standard model. 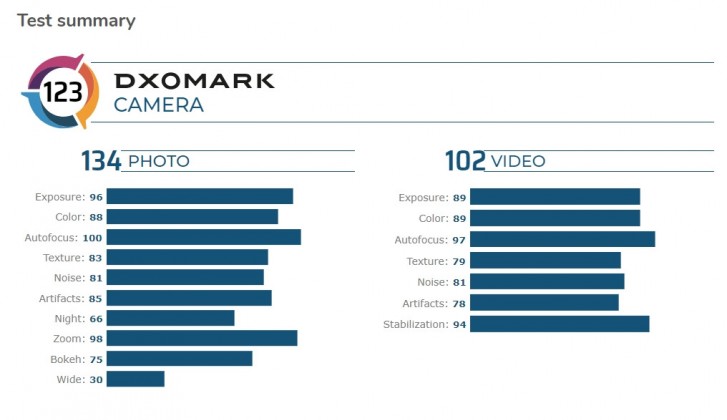 It's important to note, however, that the two phones feature identical hardware (except for the chipsets) so one would wonder so the difference is down software optimization. So in a way, you can say that DxOMark reviewed the progress Huawei made with its processing in the last three months.

The review says the new software brings several key improvements - a tad better detail, more stable autofocus with the zoom camera and better noise management. There are also some gains when it comes to low-light photography and also wider dynamic range in portrait mode. Most of it is true for video recording as well.

im happy that all apps i use have been integrated with HMS. never used those useless social media anyways.

You are the one who is licking Xiaomi. I am the one being less theoretical, actually, stop using strawman arguments. I am the one saying relative sizes make it matter less, whereas you want to pronounce the difference between 1/1.3" and 1/1.55" senso...

Problem is that you are judging bokeh through pure theoretical specs of the sensor. All over the Internet, people have Compare standard pictures from both phones and given mi note 10 the nod when it comes to natural bokeh, it's just so much better th...