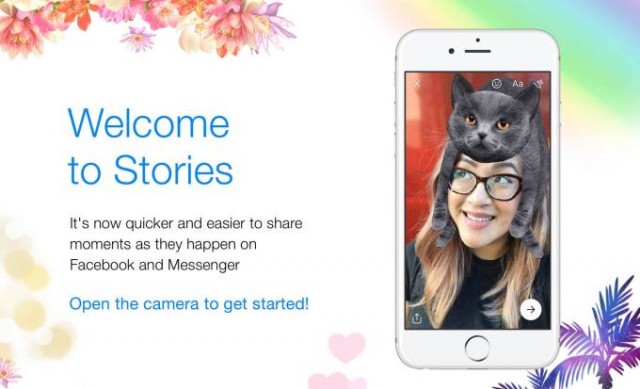 This significantly simplifies the experience for users who no longer have to post twice across both platforms and also increases views for stories uploaded by users.

All of this might sound confusing, but that’s because it is. Across its four main properties — Facebook, Messenger, Instagram and WhatsApp — Facebook had a Stories feature within all of them, independent of each other. Now, the count is down to three, which is still three too many.

Luckily I'm not on fb anymore. But I can remember they ruined it badly. Was a good service in 2010. Now crap.

Nah they like stories. They just hate Snapchat story clones. Btw, laughed at "still three too many HAHAHAHA