Oppo is preparing to launch a new affordable phone, called Oppo A1s. Its first pictures leaked from NBTC (National Broadcasting and Telecommunications Commission), a regulator in Thailand. The name A1s is not yet confirmed - we only know the CPH1925 model number, but looking at its basic look, it will pretty much fall in the lower price segment. 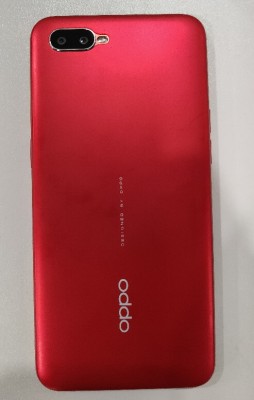 Oppo A1s back and front

We can see from the photos that the phone has a dual camera on the back and a big screen with a notch for the selfie shooter on the front.

There is a microUSB on the bottom, right next to the 3.5 mm audio jack, while the volume keys are on the left side, opposite from the power button. There is no fingerprint scanner, and we highly doubt the unit will have an UD sensor and an OLED screen.

Oppo A1s from all sides

We expect the A1s to be a middle ground between the A3s and A1k, meaning a price tag of around $140-$150. Since it is already certified by the NBTC, it should launch in the following week or two.