The Moto G9 Play, also sold in India under the name Moto G9 only came out two months ago, but it looks like Motorola is already finalizing work on a successor that will likely be called Moto G10 or Moto G10 Play.

The first images of the phone appeared online and we see some major changes that will differentiate the new device from the previous one - a new place for the selfie camera, the LED flash, and the fingerprint scanner. 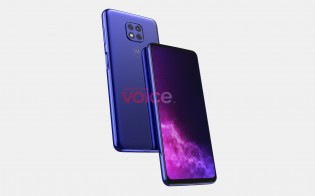 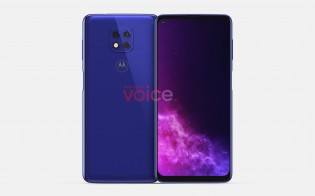 The Moto G10 measures 165.3 x 75.4 x 9.5mm (thickness goes up to 10.4 mm with the camera bump), meaning the screen will be 6.5” in diagonal. It is likely an LCD but that is understandable - after all the G series is meant to be affordable and an OLED panel inevitably pushes the price up. 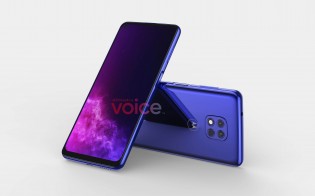 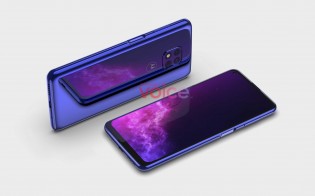 Instead of having a waterdrop notch, the G10 phone has the front-facing camera inside a punch hole in the upper left corner. Speaking about cameras, the square island on the back is still here, but the flash is now in the bottom left corner. We also have a Motorola logo no embedded fingerprint scanner in it.

The phone’s model number is XT-2117 and we hope to see more of it in benchmarks since we have nothing on the specs side aside from a TUV Rheinland certification revealing a 4,850 mAh battery.

I'm still happy with my G7

I'm still on the standard G7 which is he best G series phone imo. G8 lost a number of features like NFC so i didnt upgrade. The G9 standard never appeared and the G9 variations still didn't have all the features of the G7. Also why all the ...

Exactly. If they were a reasonable size, provided security updates for 3 years and didn't drop stupid things like the compass, I would snap one up immediately.