First ZTE Blade phone of 2020 is coming with 5G support

ZTE became the first company in the world to launch a smartphone with an under-display camera, but hasn't done much else of note this year. In fact it's only now about to introduce the first 2020 member of its affordable Blade family.

This is suggested by the new ZTE phone with midrange specs that popped up on TENAA. The timing suggests a launch in time for the November 11 sales event, better known in China as the Singles’ Day that sees a lot of phone launches and promos. 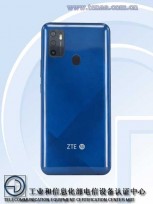 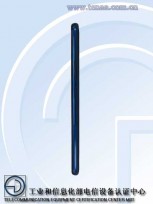 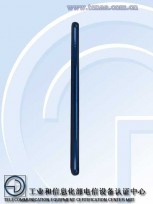 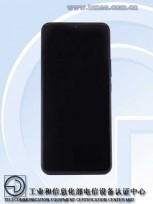 The ZTE 8012N phone comes with an LCD screen and a waterdrop notch for the selfie camera. Sadly, the diagonal and the resolution are not mentioned, but the front-facing shooter is confirmed to have an 8MP sensor.

The eight-core CPU of this ZTE phone will run at up to 2.0 GHz but will support 5G connectivity which is a must nowadays on the Chinese market. There are two RAM options - 4GB or 6GB, and two storage choices - 64GB or 128GB. The battery capacity is 3,900mAh, but charging speeds aren't mentioned.

Yeah, quite true. I would say that we should ask for less but better and higher end-like phones such as pixel 5 and hopefully pixel 6. Things like OIS and a competitive ultrawide with software optimization it something most people would prefer...

How big. Is. The new azTE blade

there needs to be a boycott of all manufacturers who put macro , depth and b&w cameras in all their phones, especially flagships