Today Fitbit has officially introduced its "fall lineup", refreshing its two most high-end smartwatches alongside the Inspire 3 fitness tracker. The Google-owned company chose to subtly evolve the designs of the Versa 4 and Sense 2, opting to eschew any revolutionary changes this year in that department. Well, unless you count the physical button replacing the capacitive one from last year.

The theme pretty much continues on the inside as well. Compared to its predecessor, the Sense 2 gets all-day stress management thanks to its new continuous EDA sensor. This can make you aware of potential stress triggers and create a stress management routine that builds resilience over time. Alongside the Versa 4, it has 40 exercise modes (double the previous number), GPS, and more than 1,000 workouts and mindfulness sessions hidden behind the Fitbit Premium paywall. That also provides you with the most detailed sleep tracking, and the Daily Readiness Score which lets you know "when to push hard or take a rest day", and it looks like Fitbit has no plans to scrap the paid subscription. 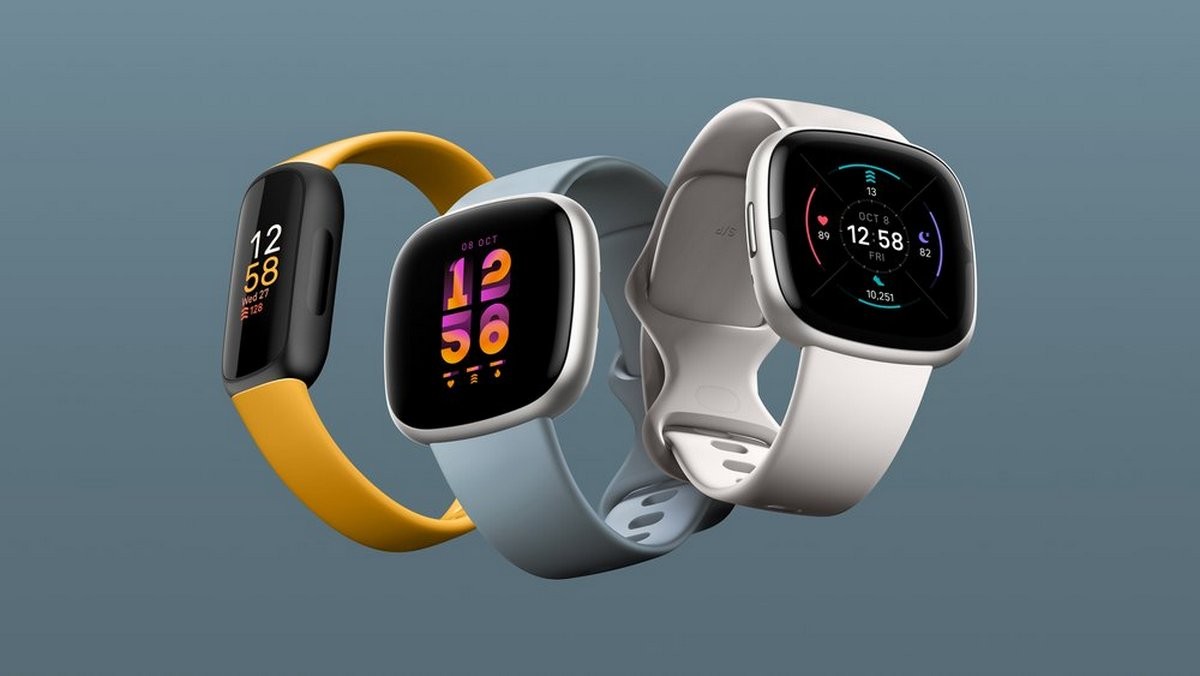 None of these devices runs Wear OS, since they were probably already in development when Google's acquisition of Fitbit happened. However, Google is promising that its Maps and Wallet apps are going to be available soon on the Versa 4 and Sense 2.

These two also have 24/7 heart rate monitoring, real time stats, and "more than six days of battery life". Through fast charging, 12 minutes results in one day of juice.

The Inspire 3 is the latest iteration of Fitbit's entry-level tracker, and it logs activities, heart rate, calories, distance, sleep and stress in a redesigned thin, light, and now vibrantly colorful package. It can last up to 10 days on a charge depending on your usage, and 3 or more days with the always-on display function. 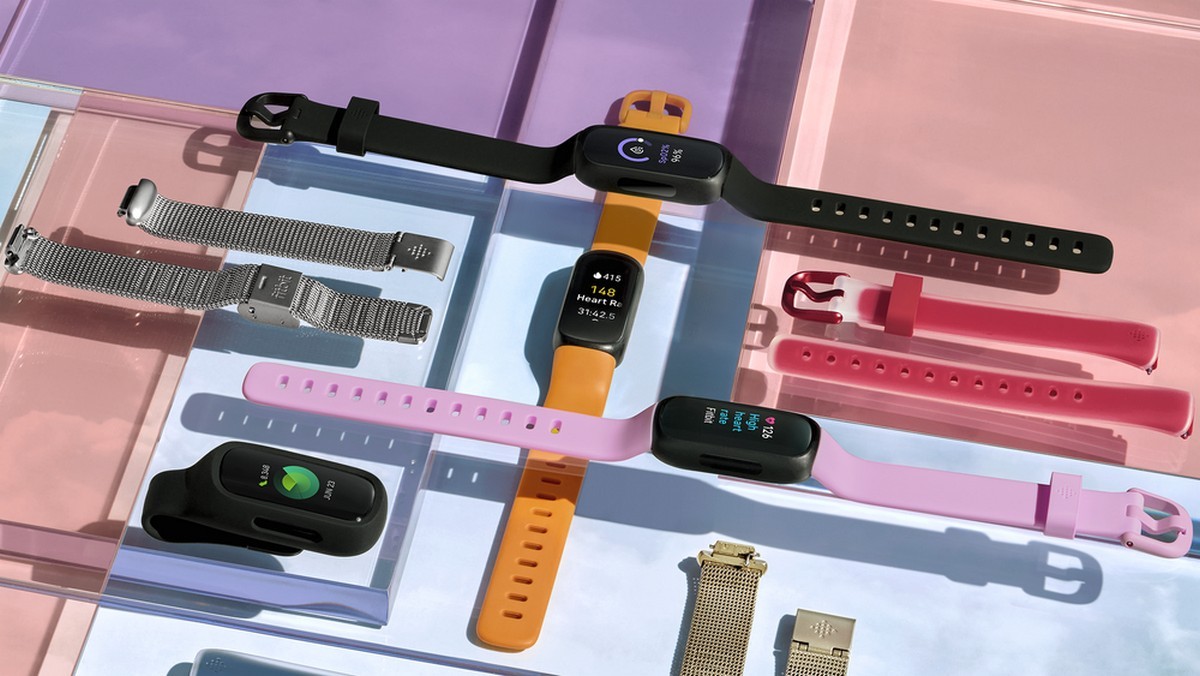 The Versa 4 is priced at $229.95, the Sense 2 at $299.95, and the Inspire 3 at $99.95. In all cases you get a six-month auto-renewing Premium membership for free. All three models are now up for pre-order at fitbit.com and "select global retailers". The Inspire 3 will become available in September, while the other two are coming "this fall".

yes but,not much. some of the ones I know are; all garmin watches/bands, apple watches, samsung watches, mobvoi ticwatch watches. fitbit,xiaomi,redmi,amazfit does not support. not sure about huawei.

Super disappointed at the lack of progress on these models. They've had two years and the whilst the Sense 2 is a little but of an upgrade, the Versa 4 is basically the Versa 3. With all that Fitbit premium and product revenue, you would think t...