Galaxy S5 Neo said to be powered by Exynos 7580 SoC

New details have emerged about the Samsung Galaxy S5 Neo, which has seen several leaks up till now. According to a report from Sammobile, the device will be powered by an Exynos 7580 SoC with 64-bit octa-core CPU clocked at 1.6GHz, and a Mali-T720 GPU. 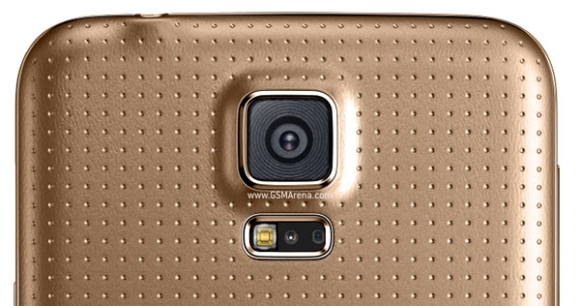 The report also notes that the S5 Neo will come in both single- as well as dual-SIM variants (running Android 5.1 Lollipop out of the box), and will feature LTE-A connectivity. There was, however, no word on the release date of the device.

Why is that. Samsung is still global marktleader.

Gentelmen... I have bad news for you. Samsung is dead, gone forever and never come back.