Galaxy S6 edge+ gets Android Marshmallow in India and France

Samsung has a lot on its plate right now with the launch of its smash-hit, the Galaxy S7. Even so, the company has been gradually releasing Android 6.0 Marshmallow updates for many variants of its flagship phones. 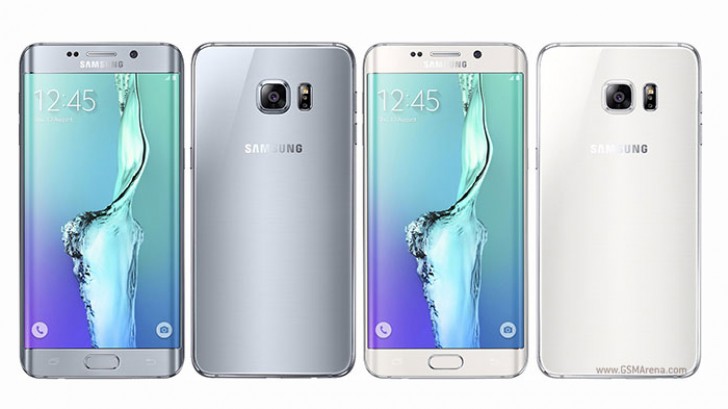 Recently, users in India and France have been tweeting with joy upon receiving the major update on their Galaxy S6 edge+ totaling to about 1.3GB in size. The update brings enhanced performance, improved fingerprint security (requiring users to enter an alternative method of security like pattern or PIN), Quick Connect improvements, Improvements to the batter saver, and overall UI changes here and there.

If you haven’t received the OTA notification, you can try to check for the update by going to Settings >> About Device >> Download Updates manually. From here, you can either install now, later, or schedule an overnight update.

I just got the update on my note 5 (essentially the same phone as the s6 edge+) and it works flawlessly. I did a factory reset though, just to be sure the phone works even better. And people are so ungrateful. This update is the fastest ive seen fr...

I have a htc M8 and a samsung note edge. The M8 got the update 2 months, I am still waiting for the note edge..This delay in the update is a big no for me in relevance to samsung the next time i buy a mobile

Just got the update today in SriLanka. working fine so far. better late than never samsung.