Samsung has announced that it will compensate parts suppliers who were affected by the Galaxy Note7 failure. Reports coming from Korea are that a big part of that plan involves equipping the upcoming Galaxy S8 with a dual-camera setup and an iris scanner. 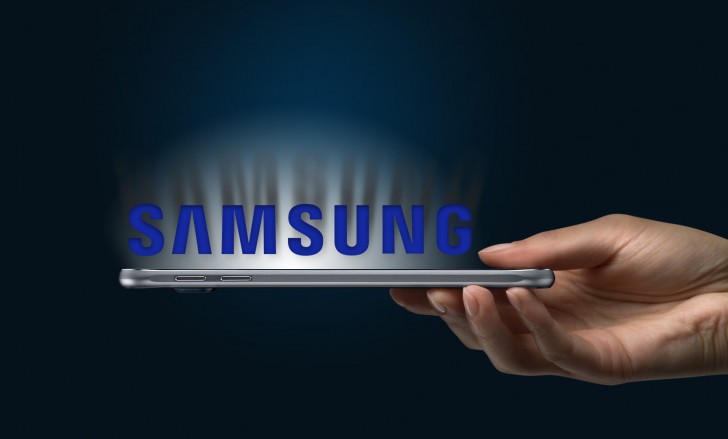 Samsung has not officially confirmed this plan, instead the info comes from an official working at one of the parts suppliers. He points out that Samsung brings out a new camera design each year and the S8 will be no exception.

The President of Samsung’s mobile business said during the launch of the Note7 that by the time the Galaxy S8 is unveiled, Samsung will have an improved iris scanning technology. As for the dual-camera - every one is doing it now, HTC, LG, Apple, Huawei, Xiaomi and others.

lol they downgraded to s7e against their own wikl because there's no other choice, do we have any other smartphones that have an spen and specs close to note7? none. where are my facts? i'm an admin of our note7 group and yes. even if we're jus...

Lmao. Thank you for proving my point.

Not talking to you anonymous. Go back to your parent's basement.