Piece by piece, the Samsung Galaxy S9 is coming together – literally! Several components for the upcoming flagship have been unearthed plus a few images from the promo campaign. 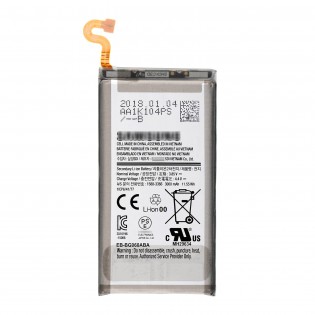 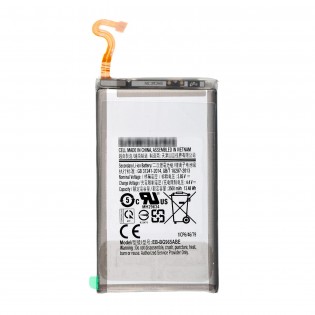 Then there’s a photo of S9’s single main camera and its fingerprint reader. The fingerprint reader has a different shape, it appears slightly wider. The camera should remain at 12MP, though it could gain the ability to shoot 480fps 1080p slow-mo videos. 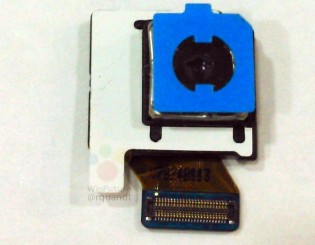 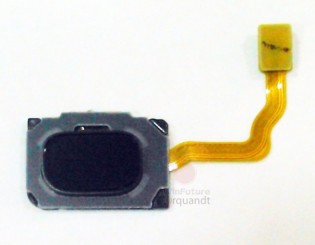 And here are the promo images, which feature a prominent “9”. Expect to see these often as the ad campaign for the Galaxy S9 revs up (they could be used as wallpapers as well). 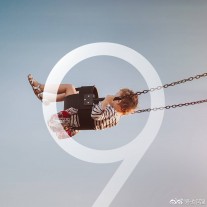 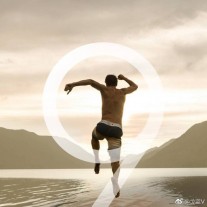 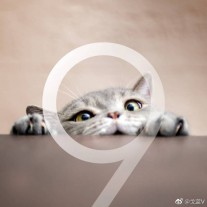 Yes samung is crazy and unrealistic with its pricing same goes for apple. I dont hesitate to pay more for a reason but there is no reason to pay for example 550 eur for Samsung A8 if the 2017 model had starting price 400 eur.

Once again 5-6 hours SoT? Samsung and Apple never learn. Smartphones are the main personal computers for most people, that means that in particualrly heavy days they would need 8-9 hours of screen on time. There are two ways to achieve that. Eit...