iOS users have just been treated to new Gboard features. Googles keyboard for iOS can now instantly translate the text as you type it. 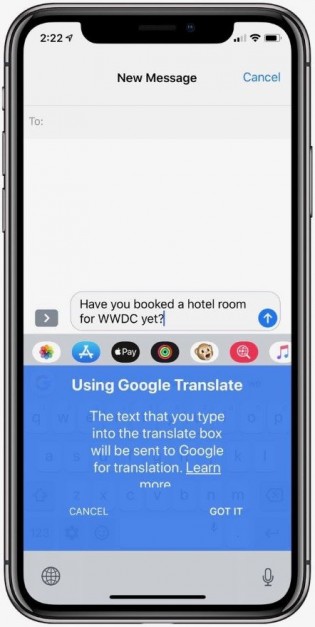 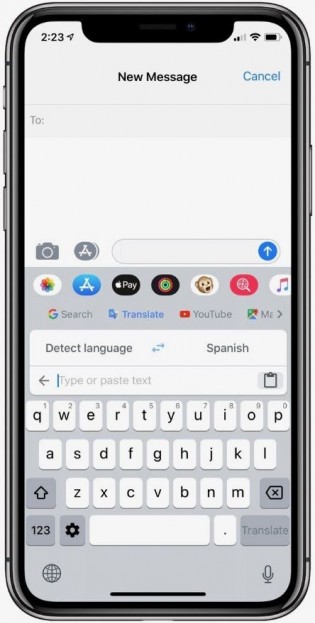 The new update is live on the App Store and brings iPhone and iPad users ability to conveniently translate between the 100+ officially supported languages right from the keyboard without needing to resort to the Translate app.

Once you update your Gboard app, youll notice a translate icon in the suggestion bar. You can also trigger the new feature by simply tapping on the Google button. The familiar language detect option is selected by default and you can always manually choose which languages you want to convert. 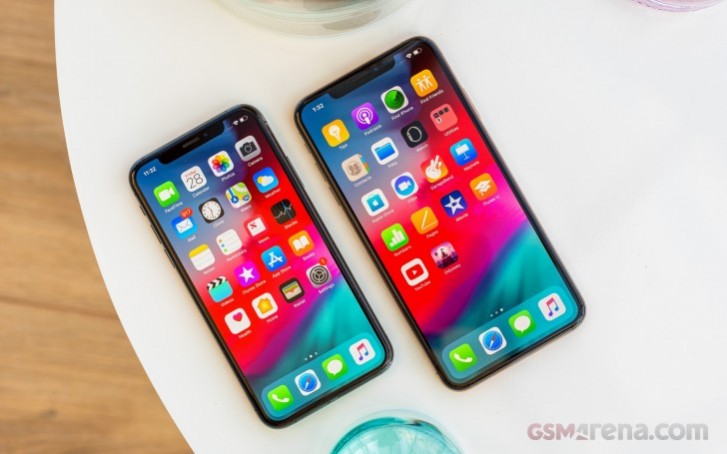 Gboard is not needed. Native iOS keyboard is the best

hhhh thanks bro you made my day

Never happened to me yet. IDK maybe it has something to do with your phone's software? Or maybe the autocorrect is too aggressive?