Google keeps releasing versions of its apps taileored for smartphones with less than 1 GB of RAM. After YouTube, Gboard and Google Assistant, now Gmail also gets a Go version.

The app is available on Google Play, but can be downloaded in a limited set of countries and only by devices running Android 8.1 Oreo. There is also an link shared by APKMirror if you want to try and side-load it. 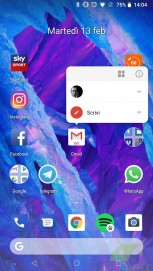 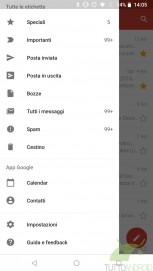 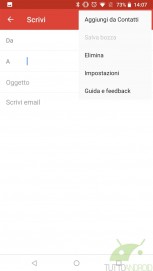 Gmail Go does almost everything the regular mail app can. It uses less RAM and loads images on demand. When combined with Gboard Go, for example, the data consumption goes even lower, although you will not be able to insert all the GIFs.

If you don’t like how Gmail Go performs, you have to uninstall it from the Play Store instead of going into the Settings on your phone.

APK Source | Via (in Italian)

Exactly... I am even considering of using those with my 835 based phone just to save bandwide, battery and space!

These apps are not for old phones, These apps are for Android GO phones with 1 gb or less ram , that will launch starting next month from 50$