One of the Google's self-driving cars met with a minor accident earlier last month when it hit the side of a bus. It's not like the company's autonomous vehicles haven't been involved in accidents before, but what makes this particular incident important is the fact that this was the first time a Google car actually 'caused' the crash. 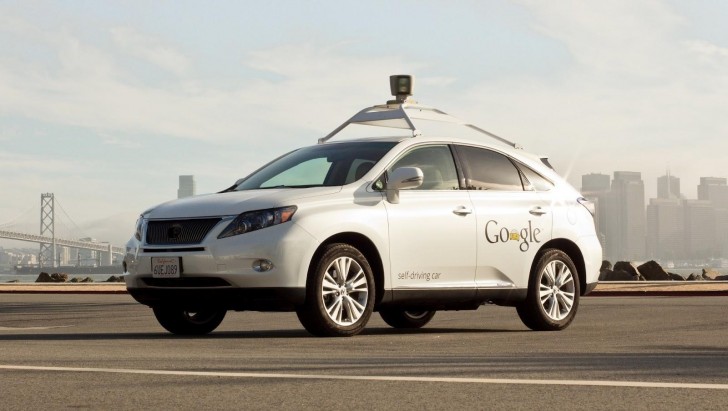 The crash took place in Mountain View on the Valentine's Day. Google says the accident happened when one of its self-driving Lexus RX450h - which the company claims was traveling at less than 2 miles per hour - tried to get around some sandbags in a wide lane.

"We clearly bear some responsibility, because if our car hadn’t moved, there wouldn’t have been a collision. That said, our test driver believed the bus was going to slow or stop to allow us to merge into the traffic, and that there would be sufficient space to do that." The bus was said to be moving at about 15 miles per hour.

Google said it has made "refinements" to their software following the incident. "From now on, our cars will more deeply understand that buses (and other large vehicles) are less likely to yield to us than other types of vehicles, and we hope to handle situations like this more gracefully in the future."

Dude, my statement was in reference to Google's statement that buses don't yield. I have a Car + Unrestricted (200bhp included) Motorcycle license, I'm a motorcycle racer, and the moderator of the biggest Biking website/ Publication in India.. ...

@Grey1213 This was same case when apple entered mobile market, and who else in this world is as successful as google in making driverless cars?

They don't need to drive of have a license, they just need to know how to code and use machine learning and you can be certain that if there's one thing people at Google know, its how to code, and code well. As for the accident if you look at the sta...