Almost ten days ago we told you that multi-user support coming to the Google Home was inevitable. The only question, back then, was when we'd see this introduced. It turns out the answer is: today.

Google has announced that its smart speaker with a virtual assistant built-in has gained support for up to six separate people. So when you ask it about your day, it will deliver information tailored to you, but when your significant other asks, they will receive stuff that's relevant to them. 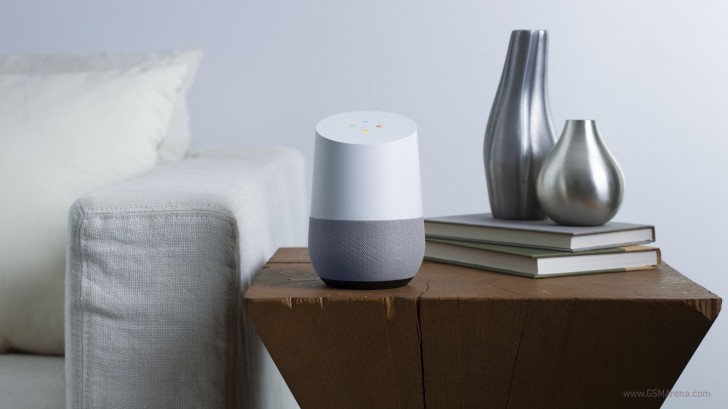 To do this, Google Home distinguishes between different voices. Basically, it 'knows' who's asking it stuff, and thus it answers accordingly. For this to work, every one of those six users needs to train the device, by saying "OK Google" and "Hey Google" two times each. The way each person says those phrases is analyzed by a neural network, which detects certain characteristics in human voices.

After you train it, anytime you utter one of the activation phrases, the neural network will compare the sound to its previous analysis, so it can understand if it's you speaking or not. The comparison takes place inside your Google Home, in a matter of milliseconds.

The feature is rolling out today in the US, and will be available in the UK "in the coming months". To get started, you need to look inside the newest version of the Google Home mobile app for a card that says "multi-user is available". Then you teach the Google Assistant to recognize you, as described above. Finally you set up your preferences, in the app, for some features like personalized music and commute info.

awesome, now Google Home has advanced enough to be usable for non-geek users.