Google Nexus 6 already sold out in the United States

It appears that sales of Google Nexus 6 are off to a robust start. The Motorola-made Android 5.0 Lollipop phablet sold out in the United States several hours after it became available for pre-order. 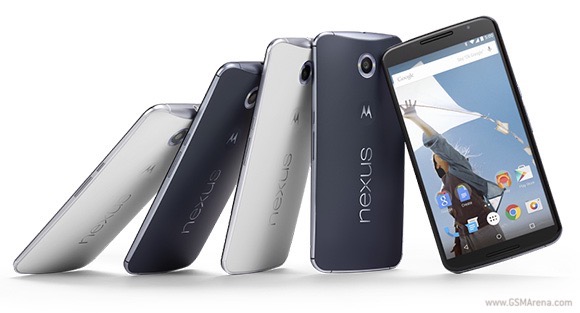 All memory and color configurations of the device are listed as out of inventory. There is no timeline on when will the device be available again. Google only prompts the shoppers to check back soon.

Nexus 6 will be available from all major wireless carriers in the United States in the near future. Each service provider will announce pricing and availability separately.

Earlier today, a word got out that the European pre-orders of the Nexus 6 have been delayed. The device will be available for pre-order on November 18 instead of November 3 in the UK and Netherlands.

Cheap gimmicks by Google. Xiaomi did the same thing in India by partnering Flipkart.com selling mi3 and redmi s in flash sales. Sold out in 0.000000000001 seconds. Google seems to follow the foot steps of xiaomi. Let know the number of units you sold...