Of the two new Google handsets this year, the Pixel 2 XL has certainly had the more troubled launch with new display issues appearing every other day. Yet today it’s the smaller Pixel 2 that gets in the spotlight for the wrong reason.

The smartphone is experiencing issues when you try to operate the Google Assistant via Bluetooth headphones. The handset seemingly mutes its microphone after the Assistant is invoked meaning you are unable to use the functionality at all. Given how important its AI helper is to the Pixel experience this is a pretty big deal and unsurprisingly the issue has been widely reported on the Google support forums. 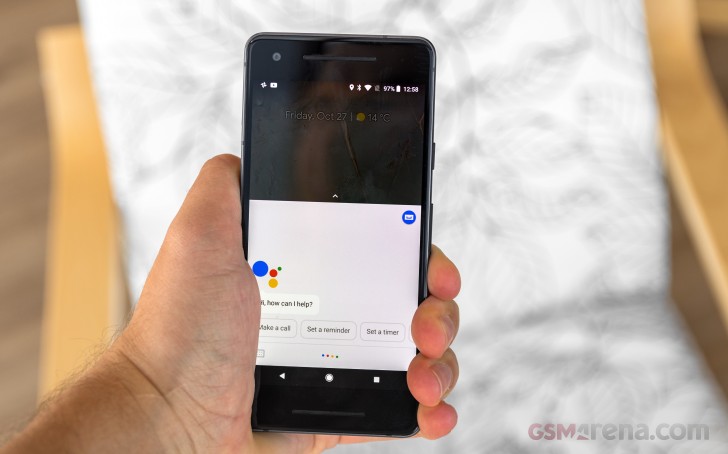 Yet, the company is yet to issue a fix, despite pushing a firmware update to the Pixel 2 earlier this week. This means the wait for the patch will take at least a few more weeks long as Google is unlikely to deliver a firmware specifically for it and will likely include it in the next larger update.

The preview text is for iPhone article beneath it.

And is called strongest glass ever lol

it seems like oreo and ios 11 are half baked OS, so far both has the most bugs on the gold master editions compared to the previous versions