Google Pixel 4 mentioned on AOSP discussion by a Google developer

There's still plenty of time until the next Google Pixels are announced but given that the Pixel 3 and 3 XL from last year were one of the most heavily leaked devices, it's no surprise that we are already starting to hear some small tidbits about the Pixel 4. 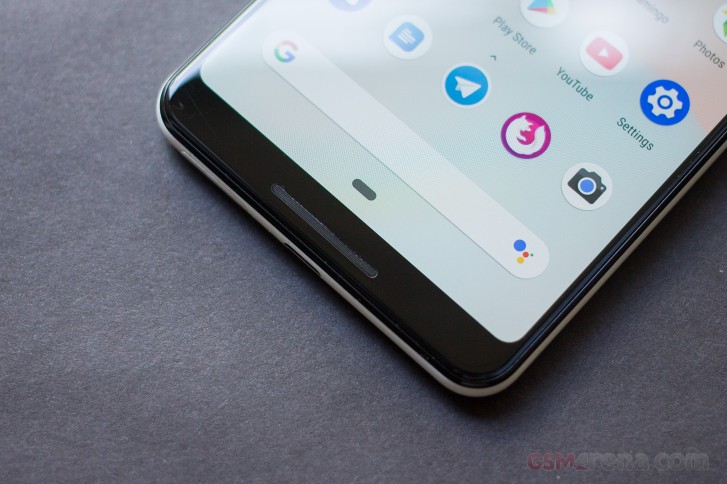 In an AOSP (Android Open Source Project) discussion, a Google developer mentioned that they are testing the new software on the Pixel 3 and if everything turns out to be okay, they will move onto Pixel 4 and so on.

The plan was to first deploy this on Pixel 3 and make sure that everything actually works. Then move on to Pixel 4 and so on. If I had a Pixel 4 device, I probably wouldnt have bothered with 4.9 in the first place.

It's hardly a surprise that Google is working on a Pixel 3 successor, but the developers comments suggest that it might be further along in its development that we though. Perhaps the company wants to keep its options open in case it decides to do a launch earlier than its usual Fall timeframe.

Maybe they will hire a design team this year fingers crossed