Google has announced that it has rolled out some new changes that are aimed at making battery life estimates more accurate on the company's Pixel phones.

A Product Manager at Google explained that until now battery estimates were being made based on simple assumptions - for example, if you've been using 10% battery each hour over past few hours, the algorithms assumed that'll remain the case, and whatever estimates you saw were based on that. 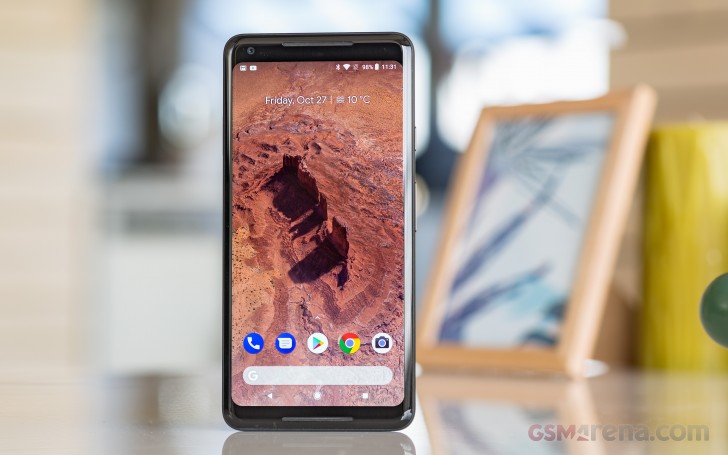 That changes now, with the introduction of a new on-device model, which the company says evaluates how you use your phone’s battery over time. "Your phone looks at your battery usage on similar days and times, and uses that to predict your battery life in a personalized way.," the post explains.

To access this new feature, first head to Settings, and there under the Battery section you'll see your personalized battery estimate, not only telling you the percentage of battery left, but also the time (in hours)your phone will last. 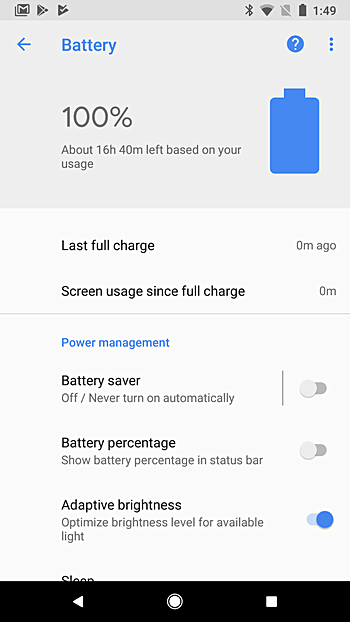 In addition, clicking the battery icon will provide you with an estimate represented graphically over time.

Probably because most people's phones don't have any problems.

The 2, is brilliant. Best phone I have ever seen inaction and trouble-free. Pocket rocket.

That monitors you daily activity and battery usage by application you use. Google didn't explain that these kind of features consumes battery. If you enable it expect a 2% battery consumption increase, it's not the end of the world by google may op...