Along with the announcement of the Nexus 6 and the Nexus 9 today, Google also announced that the next iteration of their mobile OS, which we so far knew under the codename Android L, will actually be called Android 5.0 Lollipop.

Android Lollipop was one of the top picks of the rumor mill anyway, but another not so distant possibility was also Lion, which seemed quite reasonable, bearing in mind it will follow right after KitKat. 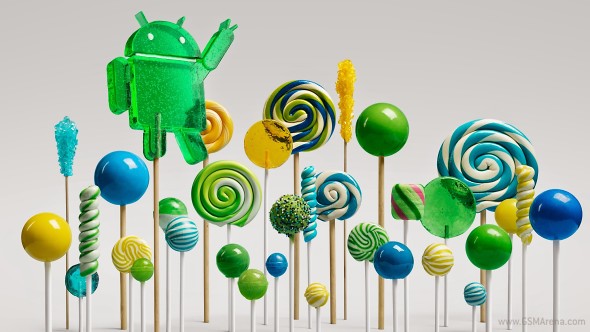 Android 5.0 Lollipop will ship on the just announced Nexus 6 and Nexus 9, but it will also be available on Nexus 4, 5, 7, 10, and Google Play edition devices in the coming weeks.

Here you can find out more about Android 5.0 Lollipop.

as the names of android os are the names of choclates or candys , so according to me ...the names should be - melody ,mars , milkybar ,milkyway ,marshmallow ....if more ill comment...

Melody is next version name....