Facebook announced at its F8 developer conference that WhatsApp will be getting two news features, group calling and stickers. 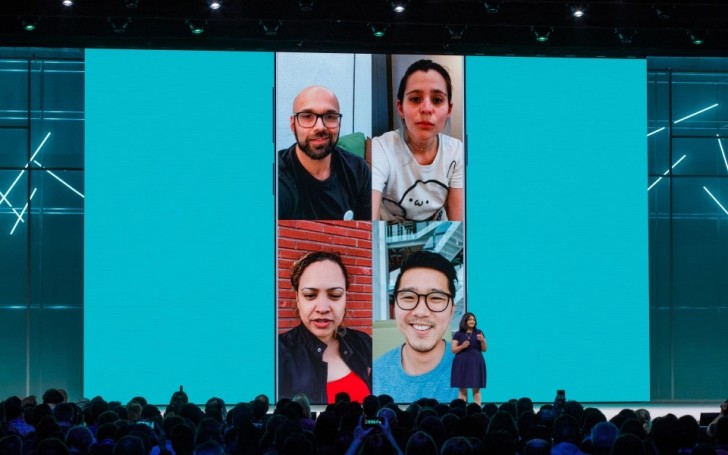 Both the features are fairly self-explanatory. Group calling takes the existing video calling feature to the next level by letting up to four people talk on the same call. It's similar to the feature Instagram is slated to get soon.

As for stickers, this one has been long coming and something almost every other messaging platform has had for years now. Users will have access to built-in as well as third-party sticker sets. This should make it a bit more relevant in 2018.

Facebook didn't reveal much else and the new features will be coming some time in the next few months.

Get ready not to disconnect your phone from the power outlet! Ever! They can spy at 4 People at a time! WhoÂs the smartone now ÂEmployees at whatsapp/FBÂ thank you MZ

The ones that are not spying on you are the ones being shut down left and right...funny how that works right?