The Honor 10X Lite is already available in Saudi Arabia, but it's finally set to make its global debut on November 10 at 2PM CET.

The 10X Lite is powered by the Kirin 710 SoC and has 4GB RAM and 128GB storage onboard. It boots Android 10 with Magic UI 3.1 on top, but like many other Honor smartphones launched since last year, this one doesn't come with Google's services. 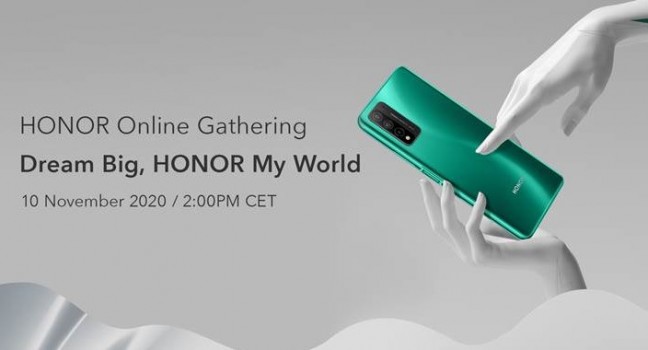 The 10X Lite packs a 6.67" FullHD+ LCD that has a punch hole in the center for the 8MP selfie camera. Around the back, we get a quad camera setup, which is a combination of 48MP primary, 8MP ultrawide, 2MP macro and 2MP depth sensor units. 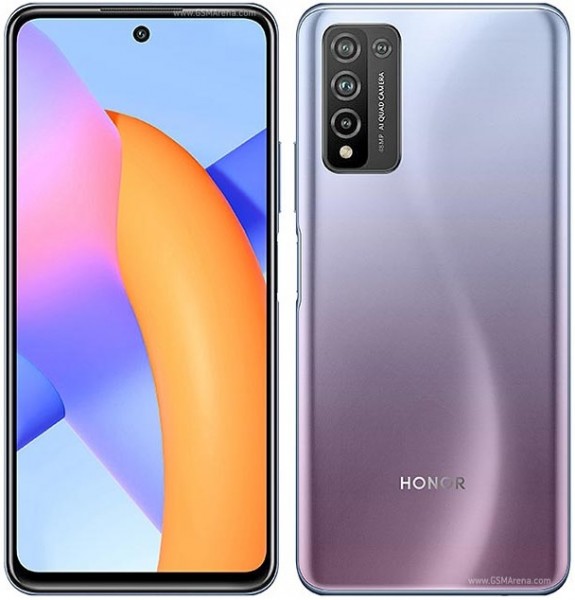 The smartphone also features a side-mounted fingerprint reader for biometric authentication, and fueling the entire package is a 5,000 mAh battery, which draws power through a USB-C port at up to 22.5W.

Install it yourself with Googlify? Also if it doesn't work there will be a fix out in a month or two just leave it in the box and do not update it until the fix arrive? :I