The Honor Play 20 is the latest silently launched phone from the now independent smartphone brand. It comes with a modest chipset, big battery and two cameras on the back. 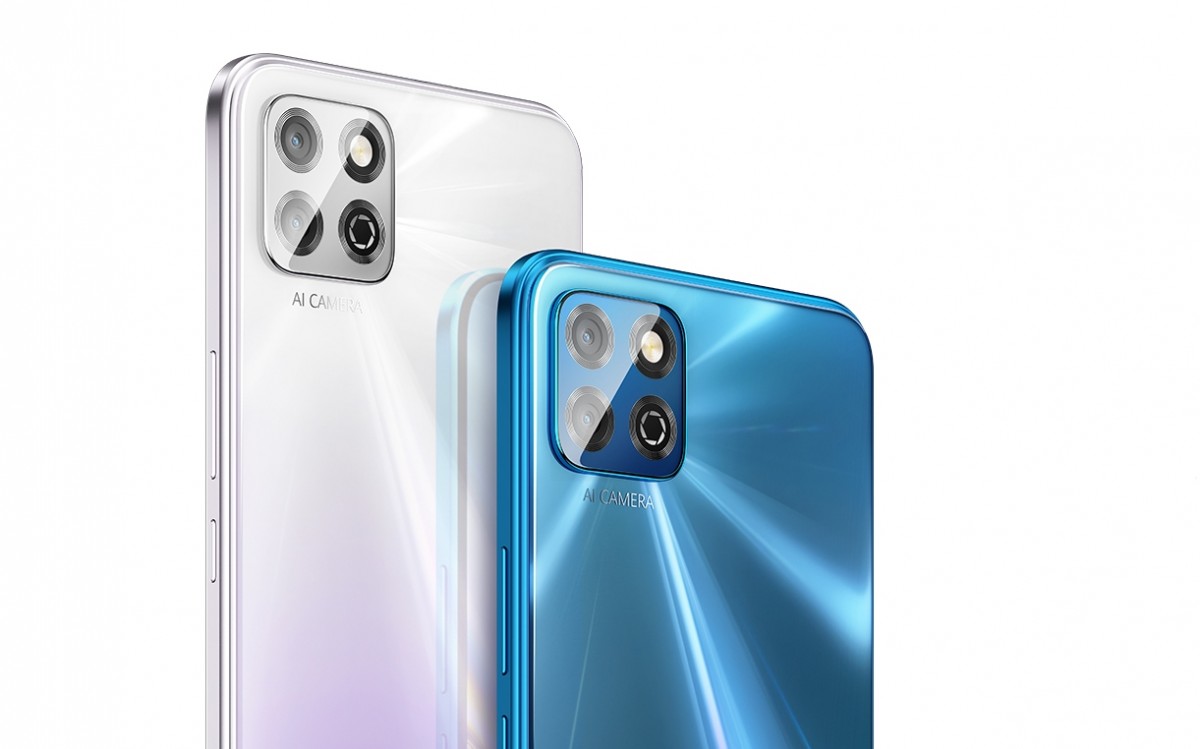 The Play 20 is powered by a Unisoc T610 chipset. It is a platform, built on the 12nm process technology by TSMC, and brings an octa-core CPU, with two Cortex-A75 units and six more Cortex-A55, all clocked at 1.8GHz. 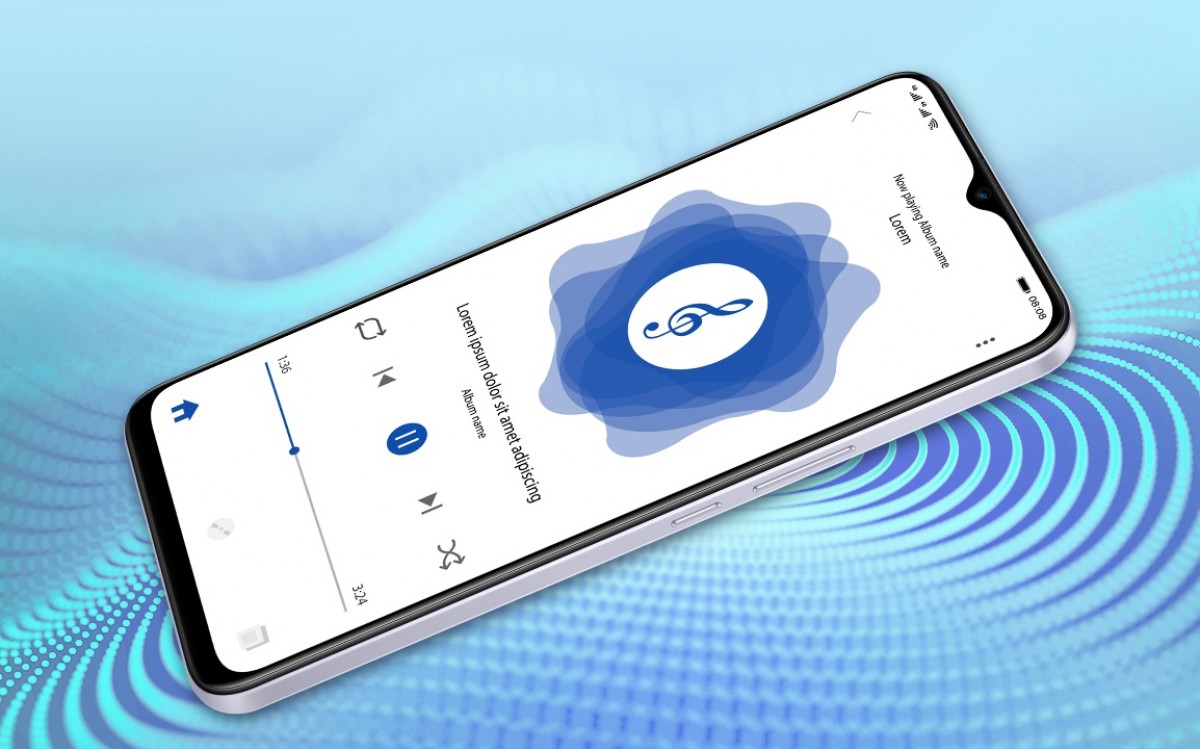 On the front is a 6.51” LCD with HD+ resolution and waterdrop notch for the 5MP selfie camera.

Around the back sits a 13MP main camera and a 2MP depth sensor, sitting next to an LED flash.

Interestingly enough, the phone does not have a fingerprint scanner. What it does have is a 5,000mAh battery that can be charged at up to 10W rates through the USB-C port. 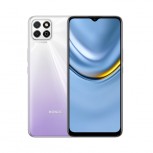 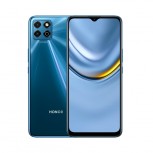 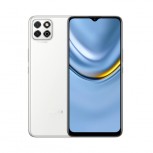 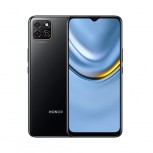 As long that is same or better than the Kirin 810

Yeah but the honor play series has a reputation for being excellent midrange phones and not entry level. The original honor play was a rival to the pocophone F1 which was a superb gaming phone. It was powerful and well priced. This, by comparison, is...

It cost a hundred bucks, obviously an entry level phone. Calm down.