Newly independent Honor released a pair of devices for the Chinese market earlier today with the Honor V40 Lite and the Honor Tab 7. The former is a rebadged Huawei nova 8 5G but with MediaTek’s Dimenisty 800U at the helm, while the latter is an affordable slate.

The latest member of Honor’s V40 lineup sports a curved 6.57-inch OLED panel with FHD+ resolution a 90Hz refresh rate. There’s a centered punch hole cutout for its 32MP selfie cam as well as a fingerprint reader hidden underneath the panel. 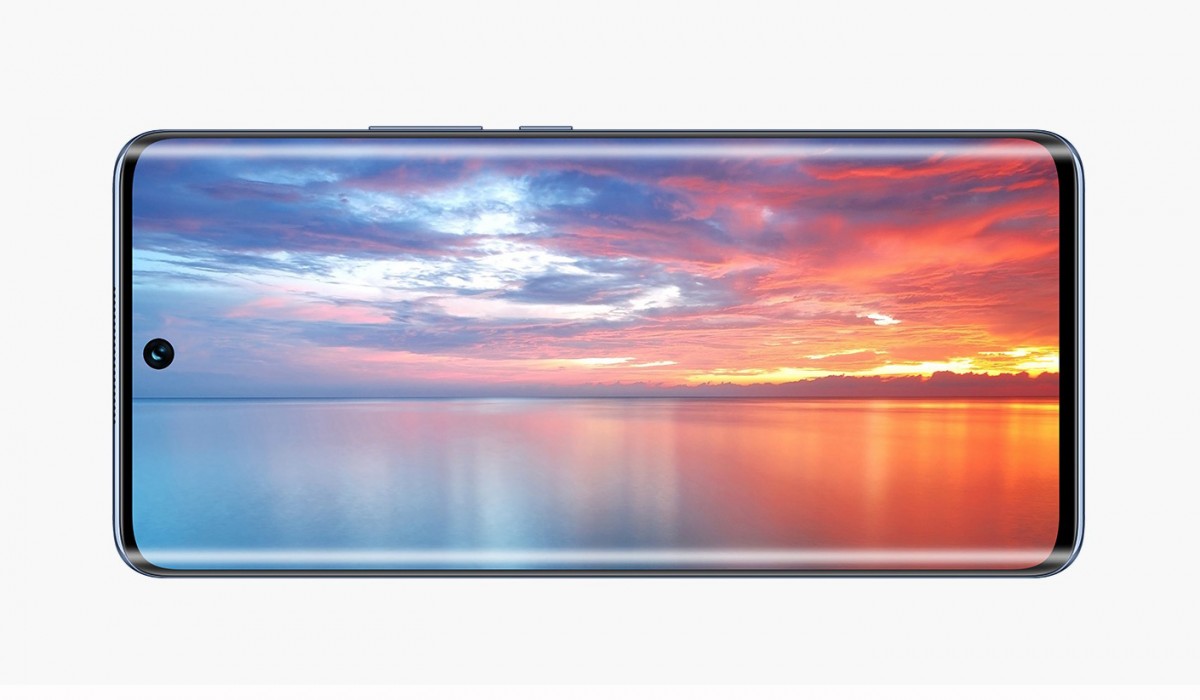 Around the back, we have a 64MP primary cam alongside an 8MP ultrawide snapper. The two are joined by a pair of 2MP modules for macro photography and depth data. The Dimensity 800U SoC sits at the helm aided by 8GB RAM and 128/256GB storage which is not expandable.

Honor revealed the phone is running Magic UI 4.0 based on Android 10. The battery department is headlined by a 3,800 mAh cell which supports 66W fast charging and the required power adapter is supplied in the box. 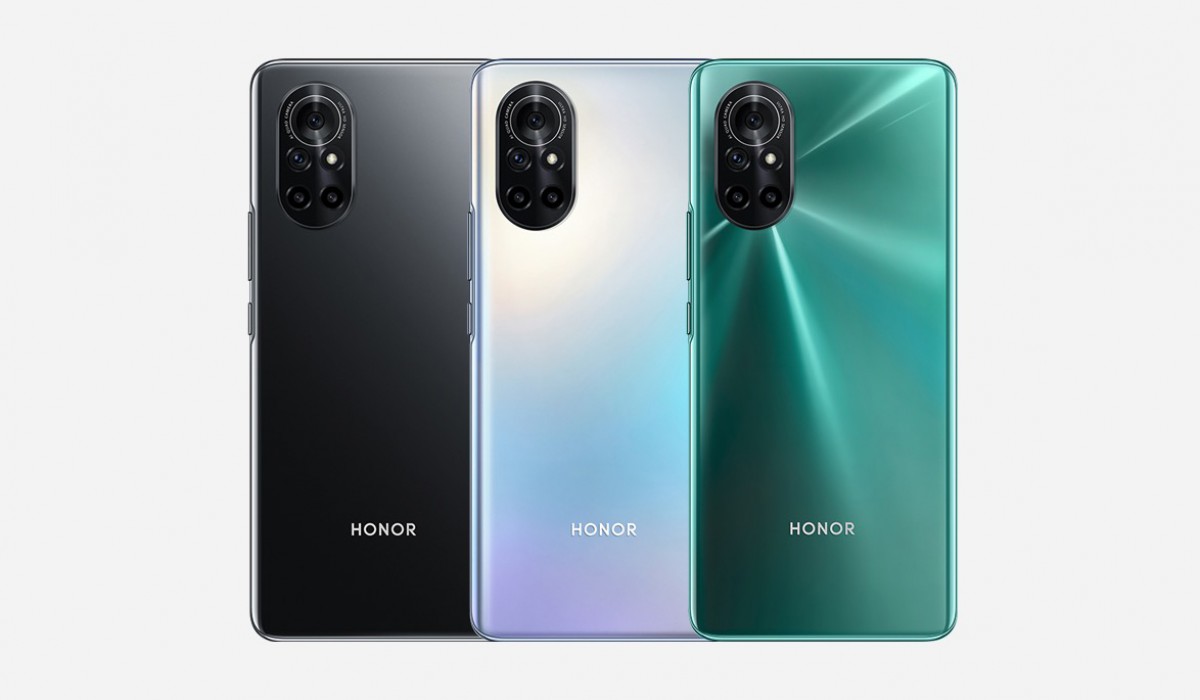 The Honor Tab 7 is a budget tablet offering with a 10.1-inch IPS LCD with FHD+ resolution. The Tab 7 sports dual speakers and packs a 5MP selfie cam. It’s running on the Helio P22T chipset paired with 4GB RAM and 64/128GB storage which is expandable via microSD. 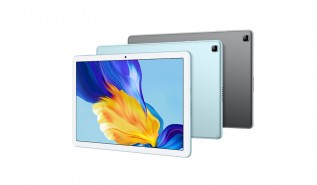 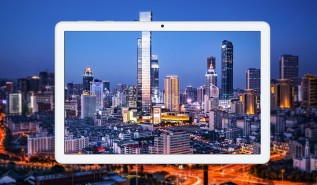 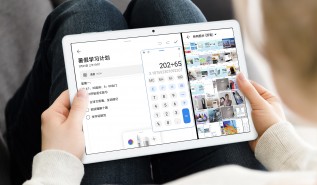 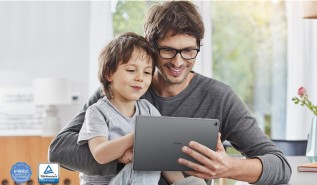 The back houses another 2MP camera. The tablet runs Magic UI 4.0 on top of Android 10 and packs a 5,100mAh battery. You can pick it up in either Wi-Fi only or LTE variants.

Dimensity 800 is a fine chip, but not at that price.

Im not talking about the price of the phone, it could be a nova8 with K985 and still would be better. im just pointing out the SoC, because D1000+ and K990 are direct competitor.

This is for the Chinese market where Poco doesn't have any phones available. The new honor phones are not very good value for money alright though